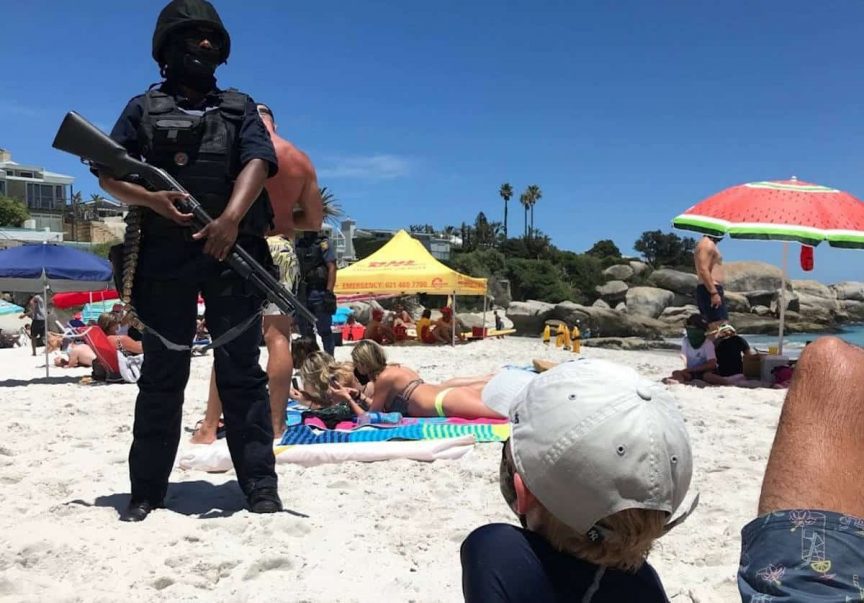 It is the easiest thing to get the moer in with the government when something out of our control goes even more pear-shaped. We’ve all had enough of this fucking pandemic and now it feels like December has been taken away from us and everyone blames Cyril while we should actually be blaming our fellow South Africans. We’ve become complacent because when it was said that “life will never be the same” all we heard was “shit should mos be back to  normal at level 1” and here we are now, exactly one week from Christmas:

Why are we here again? Because South Africans are dumb assholes. They wear their masks as chin diapers. They refuse to keep their distance in shops. They don’t sanitise. They engage in ant-vaxxing discussions on Facebook and spread fake news. Oh and some fokken idiot went ahead with Plett Rage where a crowd bigger than 1000 matrics attended the biggest covid super spreader event in South Africa.

What SA needs now is a super hard level 8 lockdown for at least 14 days where everyone sits on their fokken asses, but in stead we have priveleged people crying about their sea-holidays. Jirre, unless you booked it in 2018, stop crying. And people say that shit ain’t gonna be same again, maybe listen.
For the rest of us who can’t afford to go to the beach anyway, here is a list of entertainment that in some way or form has at least something to to with the ocean.
Life’s a Beach
Well-well-well, will you look at that? An actual  documentary film called Life’s a Beach. It follows Mungo and the way he began living when he was forced ashore after his boat had rudder problems and consequently sank at Folkestone Warren. He built a small cottage from driftwood and salvaged items and through his ingenuity and skill created an alternative lifestyle free from the burden and control of the utility companies and authorities.
On Chesil Beach
A young couple has their romance turned on its head by societal pressure that leads them to an awkward and fateful wedding night. Obviously they have their honeymoon at this beach called Chesil Beach in Dorset, England.
Beaches
The classic 1980s film has been remade for a new generation. The heartwarming drama tells of the chance meeting of two young girls from opposite sides of the track who forge a lifelong friendship. You might remember Bette Midler from the 1980’s version.
Somerkersfees
A gripping South African Christmas movie about a dysfunctional family and their beach holiday that forces them to come to terms with their flaws, differences, hate and love for each other. See if you can figure out which South African beach is featured and if it is under lockdown. Get yourself an ice cream if you were right.
Submergence
A bit of a dramatic thriller and first on my list for the weekend – a chance encounter on a beach in France leads to an intense and enduring romance between two strangers, James and Danielle, who are on very different paths and bound for trying circumstances. She’s going to the dark North Atlantic bottom to find life. He’s going to Somalia to find a terrorist but gets a dark cell.
Us
This horror was so, so good! Elisabeth Moss for the win! A family’s beach holiday turns into a terrifying nightmare when their doppelgangers show up in the middle of the night and begin to terrorize them. You’re going to KAK yourself!
The Odyssey
Some lekker local feel good stuff in the form of a 6 episode epic true life adventure doccie. Global explorer, undertakes a 500-kilometre unsupported row across the Atlantic Ocean but this time he’s taking a complete stranger, an ordinary South African, along with him.
Survivor: Island of the Idols
There are actually NINE seasons of some iteration of Survivor available on Showmax and in this latest one, twenty brand new castaways will compete for the coveted title of Sole Survivor. They will be mentored by Survivor legends ‘Boston’ Rob Mariano and Sandra Diaz-Twine. This is the only season I haven’t watched yet, so I was dik amped when I came across it! Oh ja, and word on the street is that they’ve just completed filming another South African Survivor series…
The Meg
Jason Statham is in full action-hero mode, but this time he’s out in the ocean trying to rescue researchers from the depths of the Pacific who are being hunted by the largest marine predator in history: the Megaladon.
Mega Shark vs Crocosaurus
This is possibly the worst movie of all time! Everything about it is wrong and it of a 2.4 rating. The acting is horrible, the VFX is straight out of the toilet and I can’t for the life of me take Urkel serious as a grown-up. A Megalodon battles with a crocosaurus, causing massive destruction. The US Army has to try and destroy these havoc creating monsters. You absolutely HAVE to watch this all the way to the end. 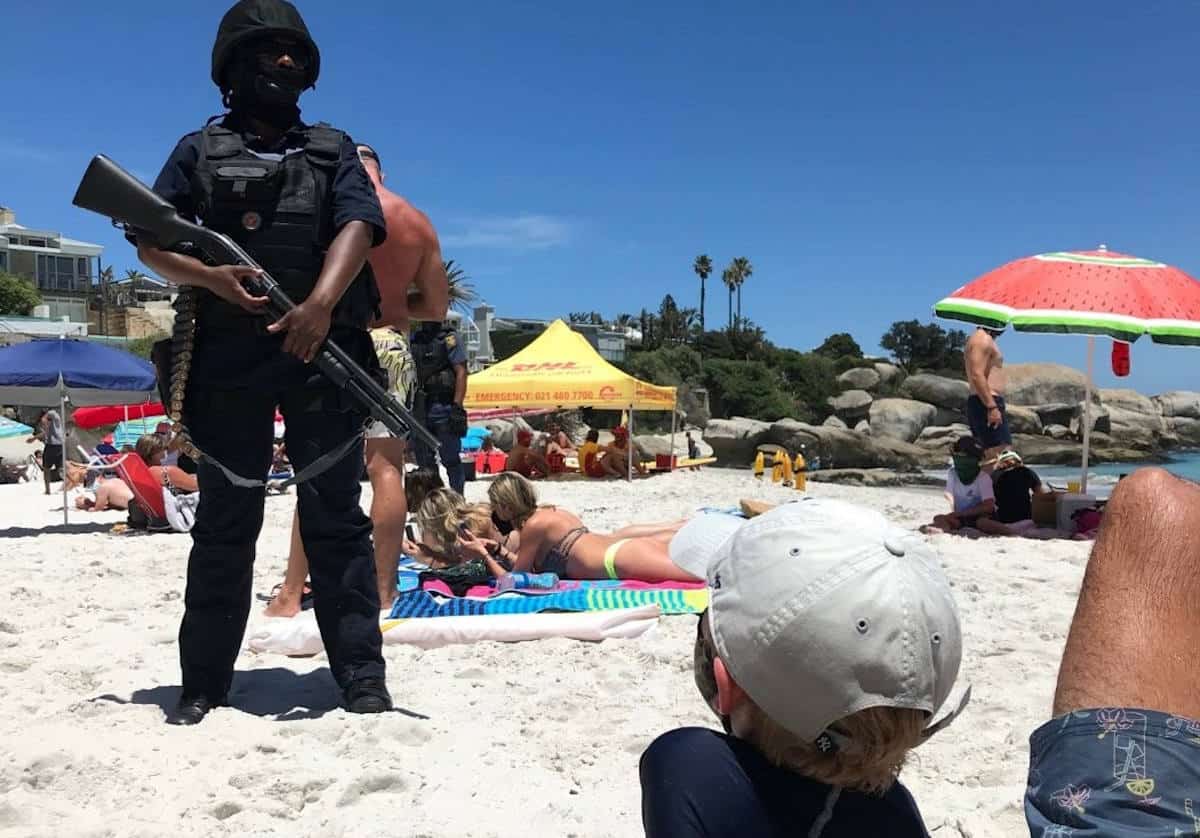 Each week we take a number from 1 to 10 from our list of suggestions and put it through a randomizer to choose a trailer to show you. This week it landed on our number 4 spot, “Watch: Behind the scenes of HBO’s The Third Day” and it looks super interesting:
This limited series is told in two parts, Summer and Winter. In Summer, a man named Sam (Jude Law) is drawn to the mysterious British island of Osea, while Winter follows single mother Helen (Naomi Harris) as she comes to the island seeking answers.