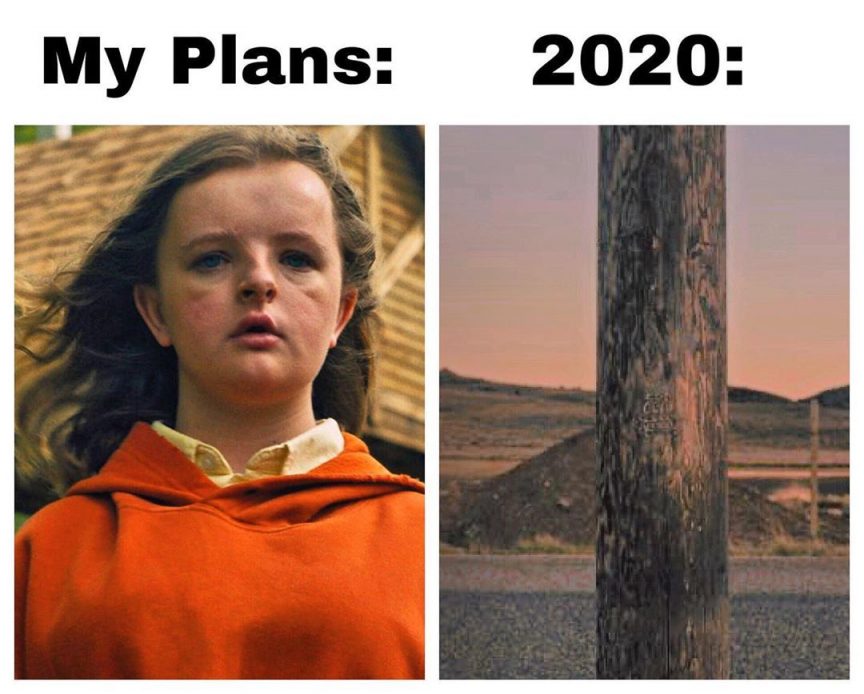 It seems like Afrikaans South Africans are full of bravado. They’re not fokken scared of anything – they’re not scared of fist fights, the coronavirus, sterk drank, drinking and driving,  telling people they will not a fok take a knee or displaying the old South African flag on Facebook. The one thing they might be scared of is English, because even though they undertands like 60 percents of if, they don’t likes to read it. It somehow threatens them, eggspecially on sites  such as Watkykjy because los my fokken kultuur uit! They won’t even be scared of these nine horror movie suggestions. Ja, we know it are only a movie, hoor? It are called entertainment…

Klap these horror vibes over the weekend. They are listed from the kakkest rating to the best. Some are less scary and some of them I need to watch during the day with no clouds in sight.

Pet Sematary (2019)
A re-imagining of the famous and popular Stephen King horror novel, telling the story of a family’s relocation to a rural area. Big surprise! they discover a mysterious burial ground near their home. Tragedy strikes and sets off a chain of events that unleashes evil upon the family. Kak en hare!
Clocking in at the lowest rating of the bunch at  5.7.

Wrong Turn
Chris and his group of five tjommies take a shortcut end up stranded in the poes scary woods after their cars collide. The cars are fucked and they set off to find help. What do they come across? Fokken cannibalistic mountain men, of course. I kak my pant.
6.1 on the rating meter but closer to an 8 on the scare-meter for me, personally.

The Purge: Anarchy
In this sequel to the nail-biting hit horror film, three groups of people find themselves stranded on the street during the annual 12 hour purge, when all crime is allowed to take place with no repercussions.
The rating of 6.4 makes me want to give it a shot, as I haven’t done so yet.

Child’s Play (1988)
Jirre, you’re going to laugh at the special effects. Thirty years later it looks so kak but as a laitie, this movie freaked me out. A single mother gives her son a much sought-after doll for his birthday, only to discover that it is possessed by the soul of a  cunty (but hilarious) serial killer. You’re going to love this cult classic!
6.6

Pet Sematary (1989)
This is not the 2019 movie but the original movie from 20 years ago as above. An absolute classic and not to be missed! Seriously, give it a shot! It is rated higher than the new one. Back in school I read the book and I was kak scared every night for an entire two weeks as I slowly tried to make my way through the book. Nostalgia galore! Did you even realise that ‘cemetary’ is spelt wrong? You know why? It is misspelled by the children who created it as a resting place for their fallen pets, an error replicated by King in the title.
6.6 ain’t bad for the movie. I give the book an 8.

Dead by Dawn
Dead by Dawn is a genre-bending series which showcases the horror that is reality in the wild when the sun goes down.  This is the first-ever horror nature series.  Faaaantastic! Sign me up!
Solid 7.0!

Hereditary
This movie was super fokken scary. Fine, I get scared easily (by movie, not dumb people) but this one got me right from the start to finish. In this eerie horror, a family mourning the loss of its matriarch makes some frightening discoveries about their ancestry. Also, you will then clearly understand this meme which, quite frankly, sums up 2020 the best ever.
7.3 which but my book gets a 7.6 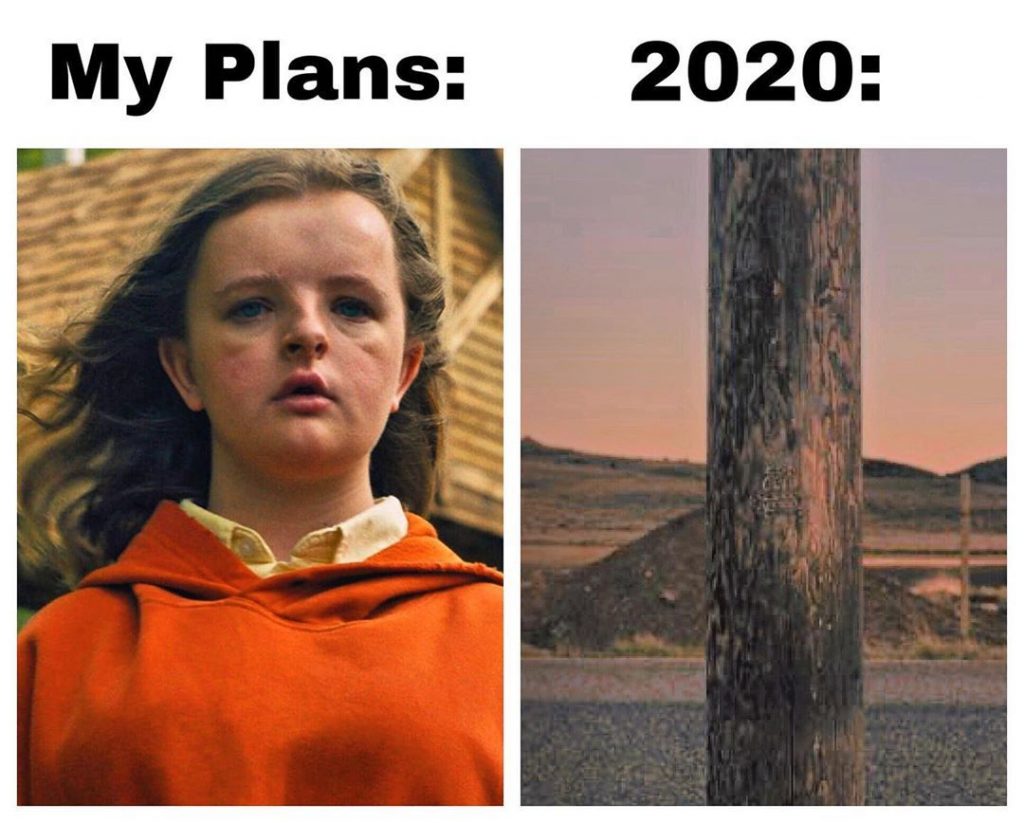 American Horror Story
I have not seen a single episode of the 8 season series. It is one of those series that I kind of saved for the right time. It might be round about now.
A small group of people narrowly escape a nuclear apocalypse in a top-secret shelter where things get very fucked up, very fucking fast.
Agt uit tien, pappie!

The Walking Dead
Jissis, I am still struggling though this. It feels like I’ve been watching this on and off for 30 years.  It just freaks me out, so I can’t handle that much of this at any given time. It is the absolute king of zombie horror vibes on TV. Sheriff, Rick Grimes wakes from a coma. The entire town is overrun with zombies or “Walkers” as people name them. He joins a group of survivors and head out to find his wife and son. Season 10 is in lockdown, can you belive it? Episode 16 is coming out in October. I’ll probably only see in in 2025 because I’m so poes scared to watch it too fast.
8.2

Each week we take a number from 1 to 10 from our list of suggestions and put it through a randomizer to choose a trailer to show you. This week it landed on our number 9 spot, “Eight anime-inspired shows to watch online” en wie is nou nie lus vir ‘n stukkie anime nie? We randomized again and landed on Ghost in the Shell:

In the year 2045, the world has entered a systematic “Sustainable War.”
Hired as a mercenary unit, the former members of Japan’s elite Section 9 are faced with the sudden appearance of “Post-Human,” a being with tremendous intelligence and physical capabilities.