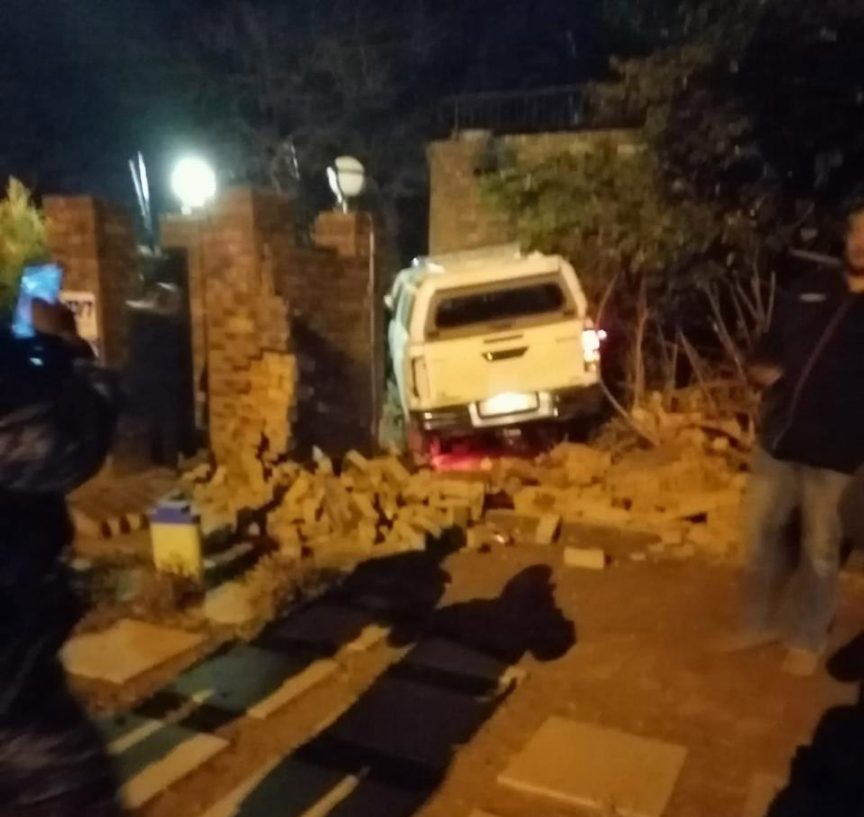 Last week Friday, I predicted that we would be moving to level 2 of the lockdown in Satafrika and I was certain that inter-provincial travel wouldn’t be allowed and that the ban on alcohol and tobacco sales would be lifted. One of the obvious things that I didn’t mention, was that  South Africans would probably go out of their way to immediately abuse alcohol, because we’re mos fokol gewoond as a nation. We all saw our friends posting photos of their favourite ciggies and dop brands all over Facebook, welcoming it back. But then yesterday one of my very good tjommies (and fellow band member) posted this on Facebook:

So this happened last night. Some drunk idiot went on a cowboy rampage causing 3 hit and runs, which ended with him crashing through the neighbour’s wall. There were zero brake marks at the scene of the accident. It is because of selfish assholes like these that people who want to drink responsibly’s rights are compromised and more importantly innocent people can seriously get hurt. Alcohol is a very bad drug when abused. Far worse than many other drugs. For example: The hit and run version of Marijuana is taking a toke of a spliff and going for a jog. 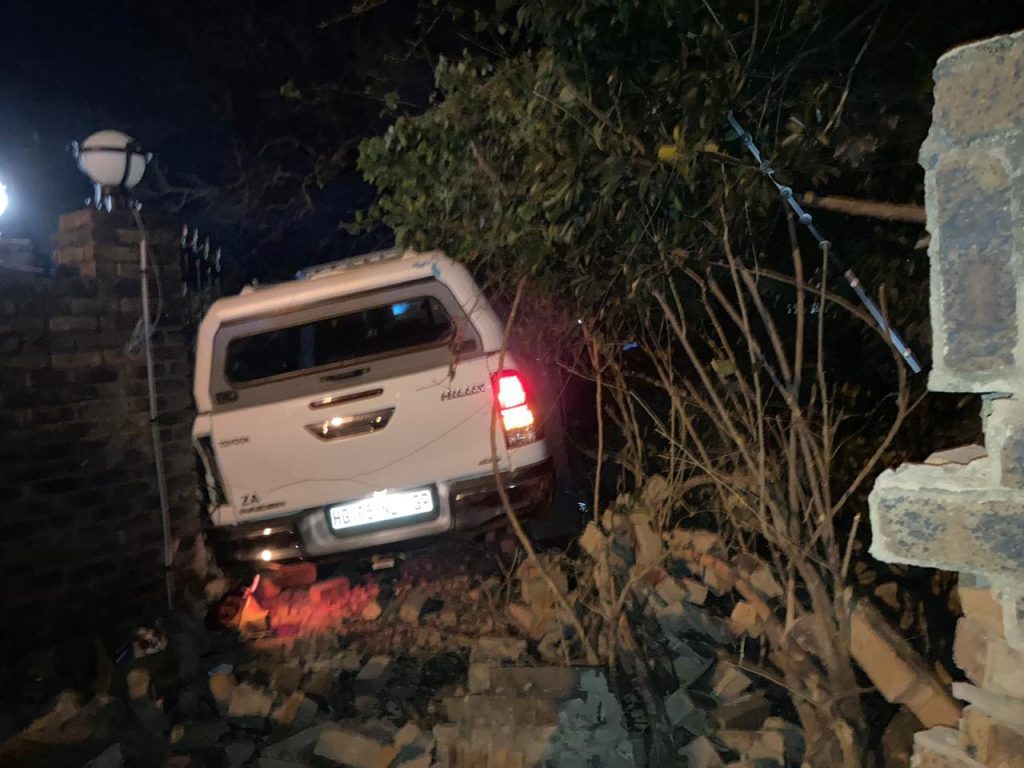 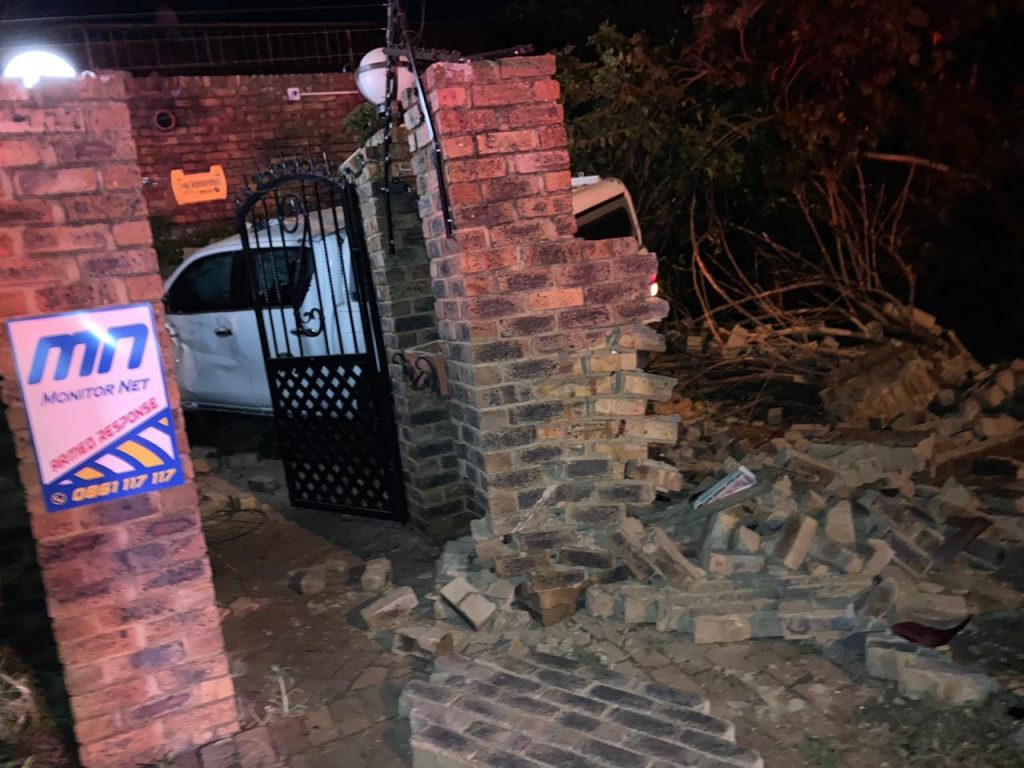 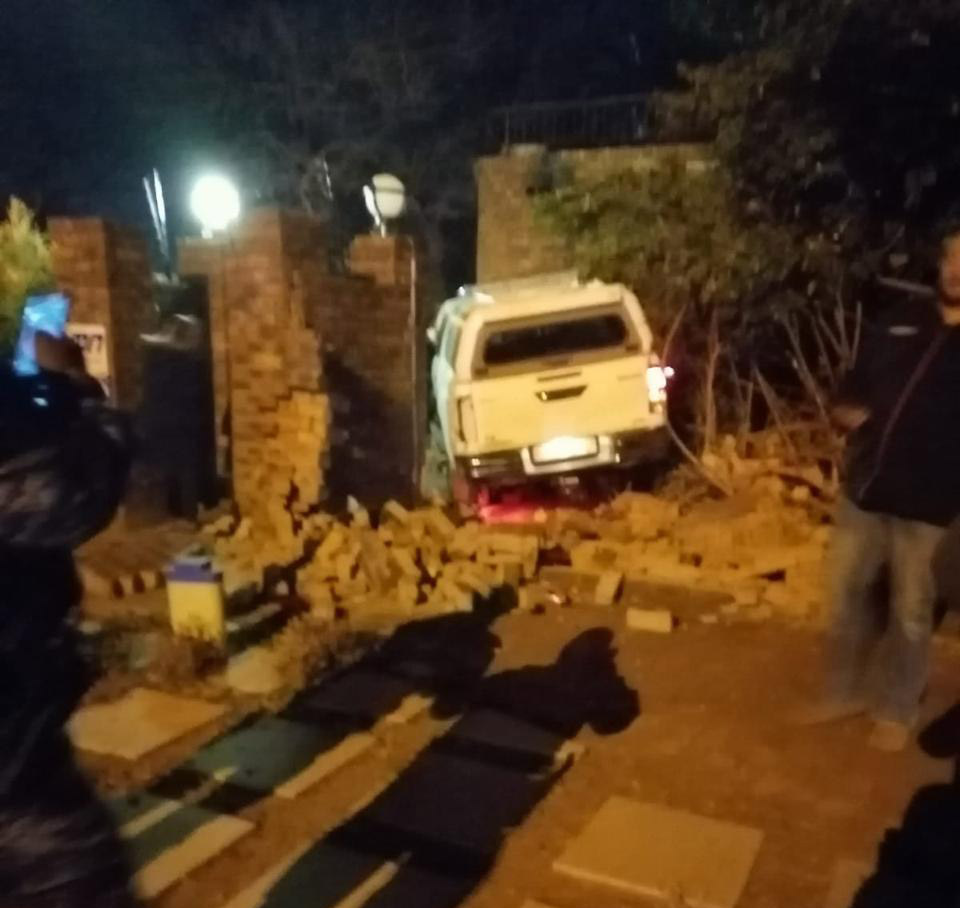 So to this guy I want to say: Fuck you and I hope you rot in jail. You could have killed someone because you you’re such a big Afrikaans man wiff your Klippies & Coke and your bakkie and your fokken gun. You were drunk AND armed! Blerrie poesgesig. Kry vir jou!

Fokkit mense, enjoy the dop,  but don’t enjoy it to the possible detriment and endangerment of other people! My liewe jirre man!

Speaking of alcoholism, lets sommer look at that theme in streaming entertainment. Maybe you need to see a movie about how abuse can fuck up your life if the photos above just make you shrug your shoulders. Interestingly enough, the first 4 out of these 9 movies from our list, are South African movies, which is probably a sign that alcohol abuse is an interesting enough favourite  past time in South Africa if movies are getting made about it…

Klein Karoo (2013)
A romantic drama about a  young teacher from Oudtshoorn,  who will do anything within her power to provide a safe haven for the children of the local school, Kalfieskraal, who are perpetually struggling under the influence of alcoholism in the Swartberg Valley, especially over weekends. Sadly kind of sketches a familiar picture already. It stars the beautiful DonnaLee Roberts as well as Hykie Berg, who himself in real life, struggled with the demons of drugs and alcoholism. 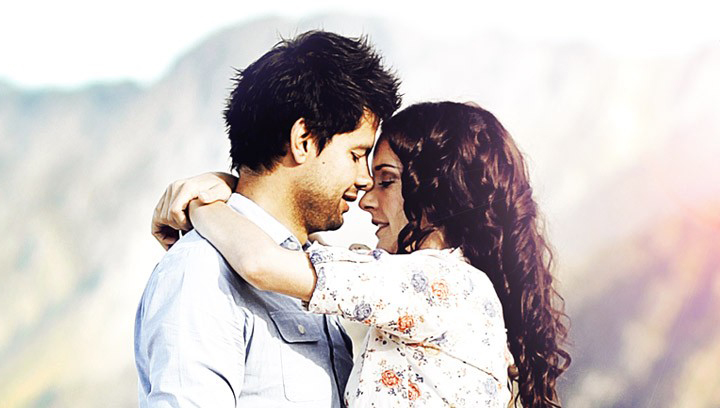 The Tribe (2016)
A young professor, Smanga, chose a path which is defined by alcohol abuse, pornography and depression. Consumed by all this, he is saved from self-destruction by a former schoolmate and begins a journey to save his  everything: his house, his marriage and his life. This all South African film addresses the question of picking up the pieces when everything suddenly crashes down.
Reload (2015)
Rejected by his father and looking for salvation in drugs and alcohol, Francois was on the path to ruin. Then God showed him the way in this riveting true story. People who seem to love brannas as much as they love God – this one is for you, hoor?
Farewell Ella Bela (2018)
Ella is 24 and her alcoholic father passes away, leaving her with nothing but debt and the bitter memory of a complicated past. To top things, her mother abandoned her at a young age. So basically she sacrificed her entire young life, opportunities, love and everything else to care for her dead beat dad. Then things change. Her nomadic godfather, Neo, rocks up at her father’s cremation and gives Ella the opportunity to discover a better future for herself in Joburg. Jissis, this sounds so fokken sad that I’m going to get a box of tissues and watch this one first…

A League of Their Own (1992)
Ah man, what a classic! And it has all the big hitters (pun intended) lined up –  Tom Hanks, Geena Davis, Lori Petty, Madonna and Rosie O’Donnell (back then she wasn’t a horrible person, okay?). Also, we finally have the only comedy on the list, so better save it for last. It follows the story of a has-been alcoholic baseball coach who leads a determined bunch of ladies to the World Series of women’s baseball during a time (Word War II) when the sport is fading out – because most of the men are fighting in the war. 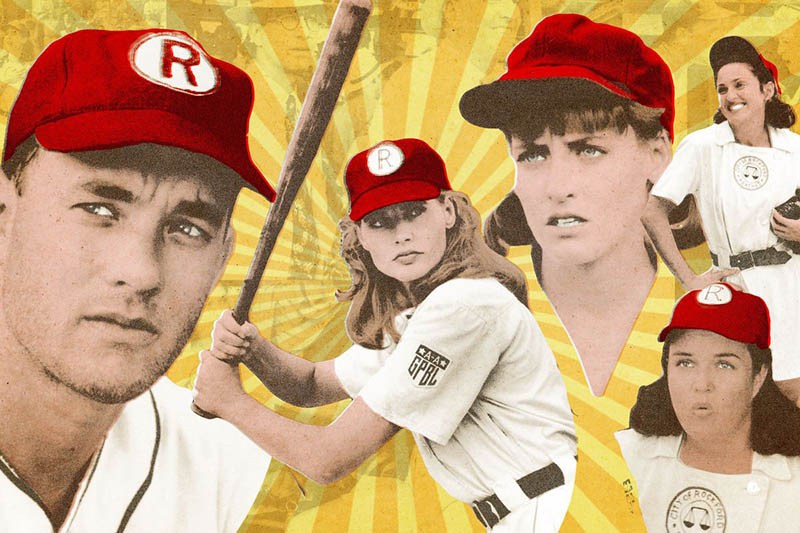 A Star is Born (2018)
A brilliant multiple award-winning remake of a classic with Bradley Cooper and Lady Gaga in the lead roles –  alcoholic musician, Jack discovers and falls in love with a young singer named Ally. She becomes a massive star and his career goes down the toilet. Because brannas.

Pretty Little Addict (2016)
Teenagers and booze. Don’t pretent you weren’t there. In this movie a teenage girl turns to alcohol to cope with the loss of her father. She has a horrific accident. Even worse – she was a promising athlete and is now paralysed. She heads over to rehab to clean up  her act but discovers that she has become the target of a vengeful family. Fokkit!

Yaaba (1989)
Living in a small West African village are the boy Bila (Noufou Ouédraogo) and his girlfriend Nopoko (Roukietou Barry). Their days are spent on the lush savannah – where they blissfully occupy themselves by fetching water for their parents. Bilabefriends an old woman, Sana. Everybody calls her ‘Witch’ but Bila himself calls her ‘Yaaba’ (grandmother). As time passes by a tension starts to brew in the nearby village. A pretty woman married to an alcoholic is having a shameless affair.
Boardwalk Empire (2010)
Did you know that America had the worst lockdown ever as far as booze is concerned? This was the prohibition era and the theme for Boardwalk Empire which plays  off in Atlantic City in 1920. With alcohol outlawed, the outlaws became kings.  This is an HBO drama series and HBO don’t make no kak. Super highly recommended! 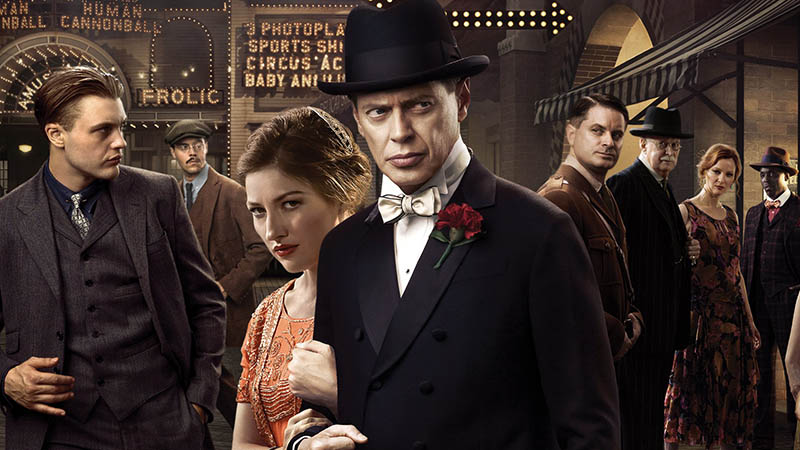 Each week we take a number from 1 to 10 from our list of suggestions and put it through a randomizer to choose a trailer to show you. This week it landed on our number 1 spot, “Showmax Pro goes live in South Africa” and this was news to me until this very moment.

I am FOKKEN excited about this news: