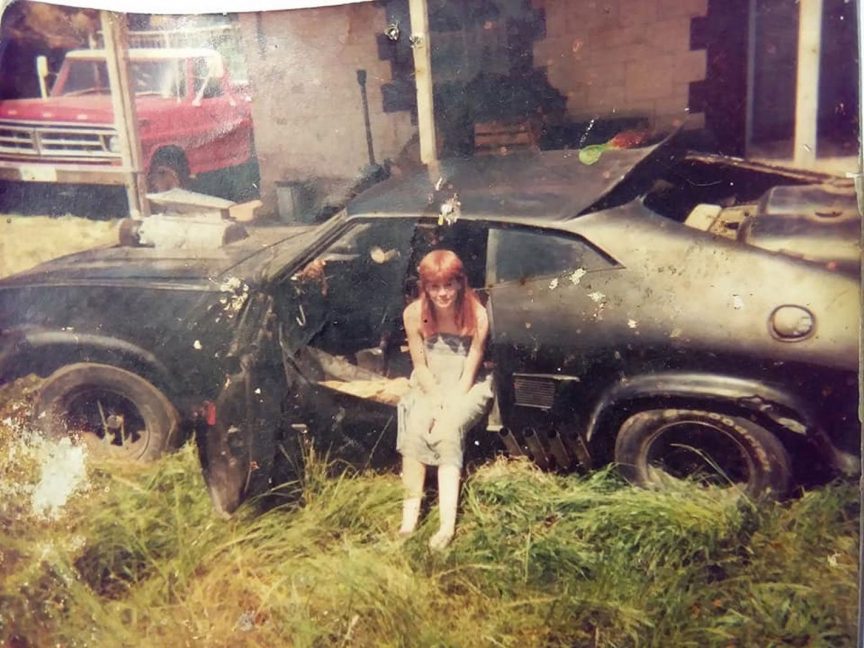 I recently bought a new car and in the weeks leading up to the purchase, I kept seeing the model I had my eyes on, everywhere I blerrie went! This happens to almost everyone I speak to. You think about a certain bakkie you’re interested in and the next thing you’re driving between two of them on the N1 with exactly the same specs you want. Then you skiem: “Fuck this, everyone is driving this fokken car. I’m going to get a secondhand Volvo S60!” What happens next? Everyone single person on the road suddenly drives one. When you finally settle on what you want, everything miraculously returns to normal, almost immediately after the sale. Almost as if a curse have been lifted. No problem – you’re the only one on the road with an Uno Fire. Fokken bliss.

And then the car articles start following you around online. But that’s all Facebook and Google’s fault, tracking your every meal, poop and purchase. I can live with it. I dig cars. Who doesn’t? That’s probably the reason why I stumbled across a very interesting automotive news report this morning, tuning me that the Mad Max car is for sale – the original Mad Max Pursuit Special ‘Interceptor’. It has been put up for sale by its current owner, the Orlando Auto Museum in Florida.

If you or your love ones are in pain and suffering stemming from a car accident and do not know how to proceed, the best you can do is to hire an experience lawyer that guide you in the whole process and most important will help you to get the compensation for the damages that you have suffered.

It was last sold in 2011 when the complete inventory of the UK-based Cars Of The Stars museum was bought by a real estate developer named Michael Dezer – somebody I desperately need to become friends with. He is also the lucky owner of the Bat Mobile, the Back To The Future Delorean and a Ferrari from Miami Vice (supposedly built entirely from cocaine). Now the dude needs to move the entire museum a few hours north from its current location and for some reason, the Interceptor has to go. 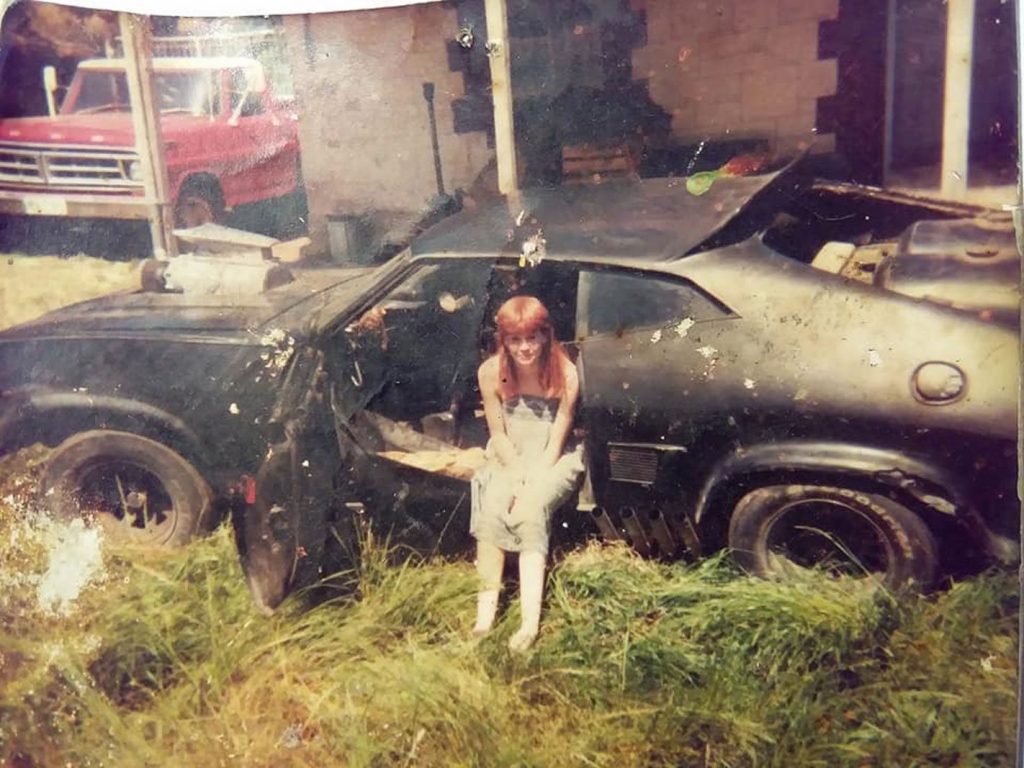 This got me wondering what my top 10 of cool cars would be. The Interceptor definitely makes this list, as would a ’67 Mustang Magnum’s Ferrari, an Aston Martin DB9, an Audi R8, a few Bat mobiles and of course the Delorean. The rest I would have to think about. I’ll take the Mustang in any colour. You can even cover it in poop. I don’t care.

I came to know one thing for sure in a quick search – the Brits are boring as fuck. A popular online British car portal asked their readers to submit their top 10 “cool cars” and the results are rather disappointing. I mean jrire, a fokken Mini? Come on guys!

Please, I would love for you to drop us your personal top 10 of cool cars as well. Maybe the Wat Kyk Jy crowd can come up with a piele list? Fuck these other okes, man.

Each week we take a number from 1 to 10 from our list of suggestions and put it through a randomizer to choose a trailer to show you. This week it landed on our number 2 spot, An Act of Defiance!

In apartheid-ruled South Africa, a renowned lawyer struggles to hide his secret affiliation to the nation’s chief resistance movement – as he takes on defending a group of its arrested members, including its leader, Nelson Mandela.