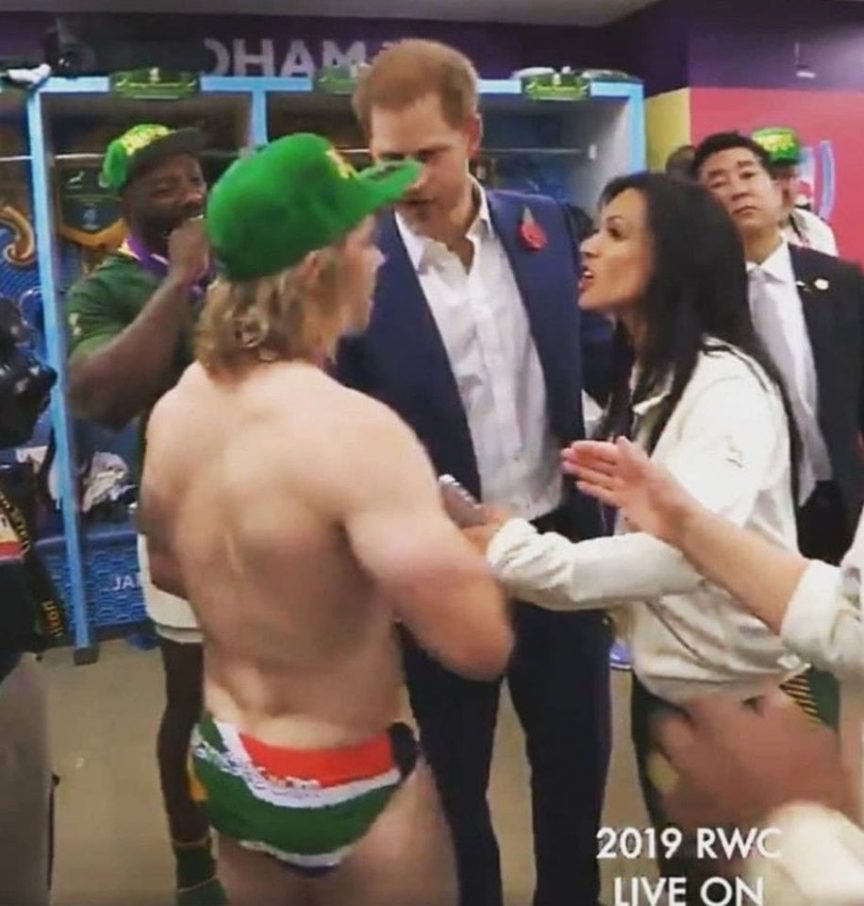 I never really got into this whole Movember vibe apart from maybe growing a fokken ugly moustache a few years back and like most men who grew a lip-lapa for the month of November, ending up looking like a guy who drives an ice cream combi really, really slow past primary schools. It has its place, I guess, (Movember, not the van driving creep) but it is not for me . You walk past a few okes in Pick ‘n Pay with a snor and you remember “Oh ja, it is Movember”. But you don’t immediately feel your self up in the bread isle while singing “My lumps, my lumps, my lumps, my lumps! My lovely manly lumps! I hope I have no lumps!” into an innocent cucumber. Nor do the guys who grow those tashes give it a second thought. Chances are slim that they actually donated a cent to the cause, which I guess was the initial intention. The just did it for the snor and for the ladies. The main message got lost somehow…

Then South Africa won the world cup and a few moments later the nation went: “Jirre, faf!” when the cameras cut to the locker room. And there he was: Faf de Klerk greeting Prince Harry  in his Satafrikan unnerpant. I mean look at this photo? It looks like a laitie in his cozzie is asking his ginger uncle for fifty cents to go buy an ice cream from the uncle in the green cap – after his mom (pictured right) – explicitly told him that he must finish his fish fingers first before he can have any desert whatsover. There is also a confused Asian guy: 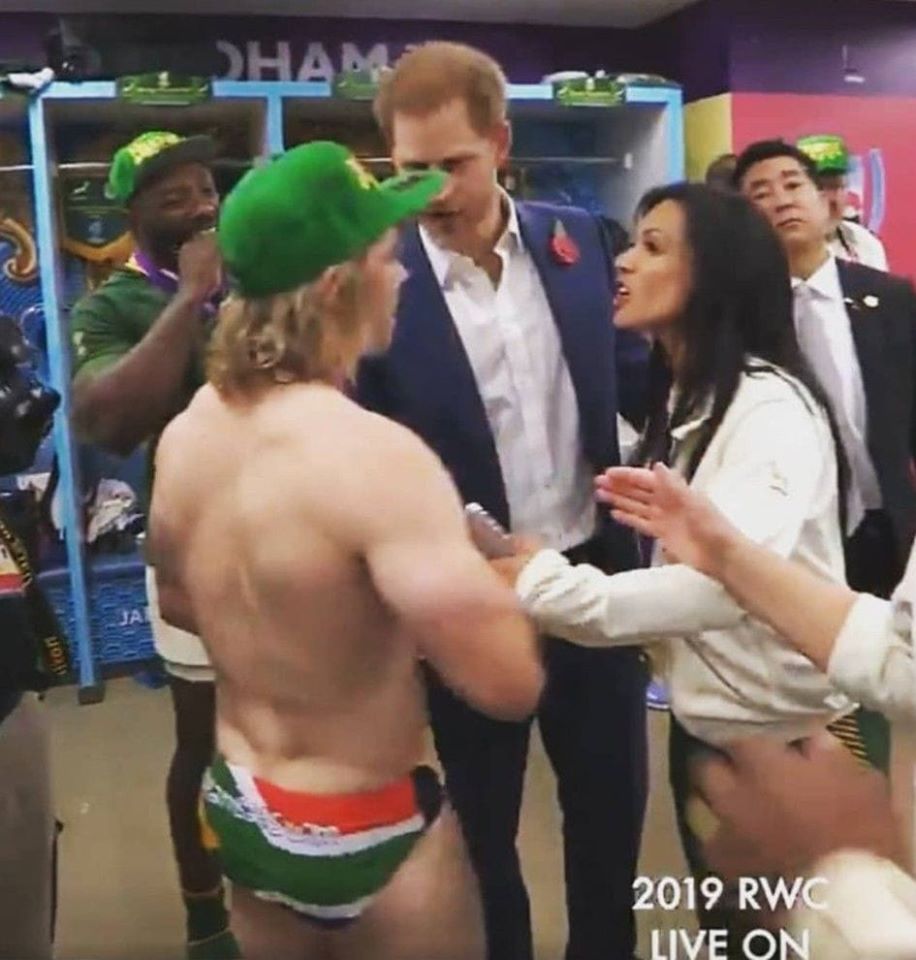 And then there was this shot…
Shoulders back, ballas uit.

I hope you’re not having lunch right now.
“Jirre, Faf!” 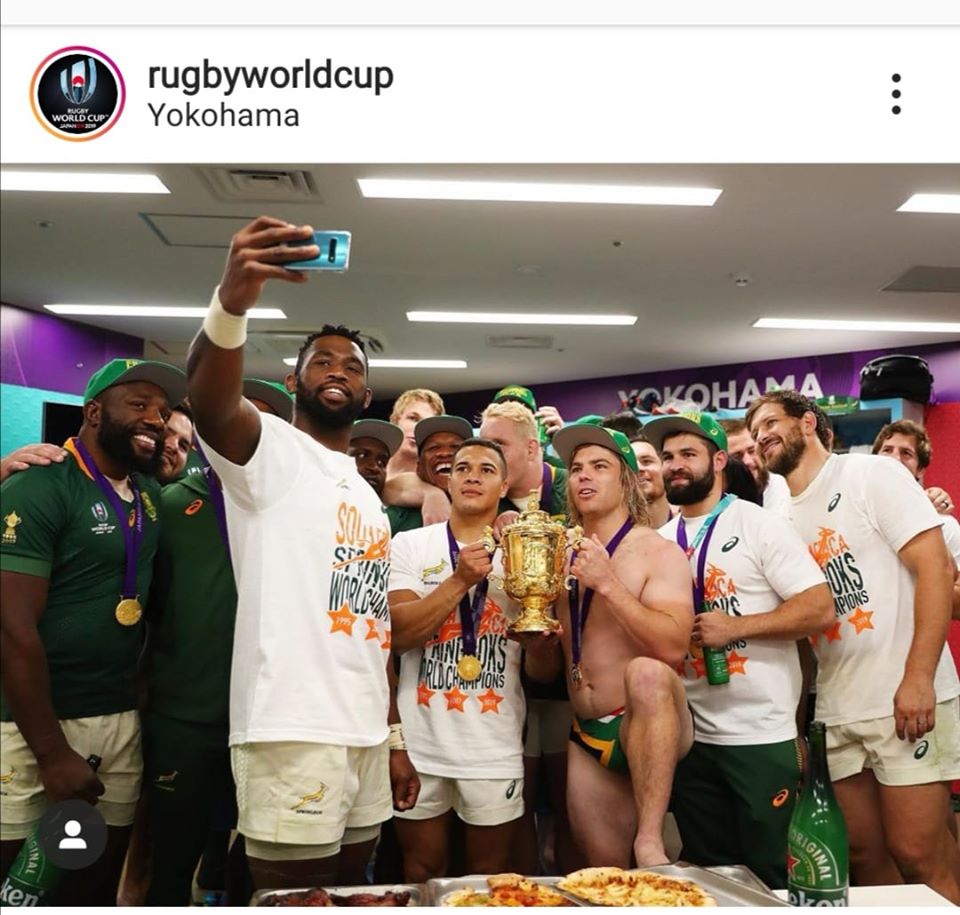 You know what, as fokken zef as it seems, it is actually endearing and with all the attention, Faf decided to put this whole onderbroek circus to good use by starting the Faf Challenge. He is a fun guy who does fun things the Faf way. Or Faf things the fun way. The response was massive! We can’t even post Siya Kolisi’s response to the Faf challenge, because your screen isn’t wide enough.

The Faf challenge makes more sense than growing some hair on your lip: You’re already in your underpants, so there is easy access and you might as well check your balls because of the easy access.  Your ballas are right there for a check up. And we’re got a fokken summer to boot. It really is genius in its simplicity:

Don’t Faf this one up! Be ballsy enough to check your balls! Testicular cancer is curable if caught and treated in the very early stages! Check out www.fafchallenge.com for some important tip & tricks on how to up your ball skills! I’m now challenging Siya, Jesse, and ALL OF YOU to get into your speedo & post a pic to help spread the word on this important cause!! #fafchallenge #ballskills #strongertogether #cancerawareness #colab @ciplarsa

It only took a world cup victory,  a prince and a blonde guy in his onderbroek to kick this off. To get back to the simplicity of the whole thing – men are easily entertained, so head over to Faf’s website to see some creepy as fuck talking ballas do their testi-monials. The only problem with these videos is that there aren’t enough of them: 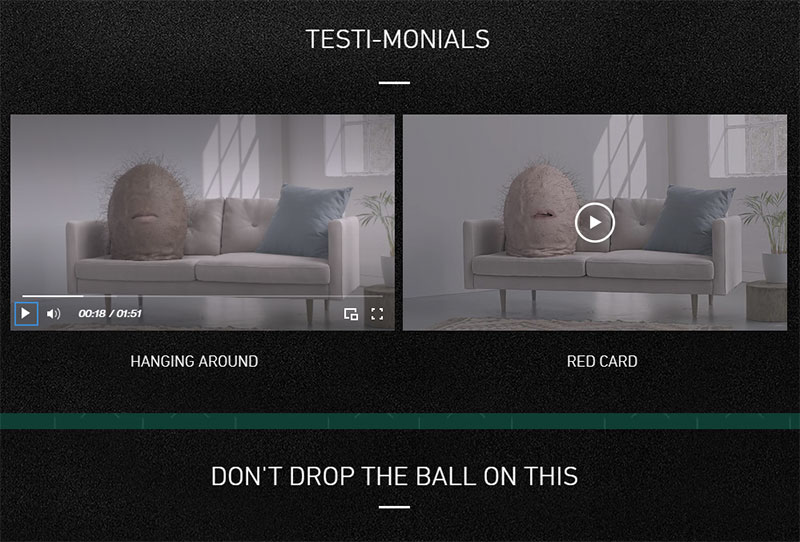 Head over to
the Plumlist if you want a piele weekend of entertainment. Here is our weekly top 10 to make your search for online streaming entertainment a little bit easier:

Each week we take a number from 1 to 10 from our list of suggestions and put it through a randomizer to choose a trailer to show you. This week it landed on our number 5 spot, His Dark Materials!

Based on the books by Philip Pullman, this highly anticipated HBO series takes place in a rich fantasy world where humans all have animal familiars, and where an orphan uncovers a dangerous secret. Starring James McAvoy the series brings to life the Golden Compass books and the mysterious substance known as Dust.

What basically happened here, was that J.K. Rowling just got her book to the big screen first. If it we’rent for that, His Dark Materials would have been where Harry Potter is today, because both authors are equally fantastic: