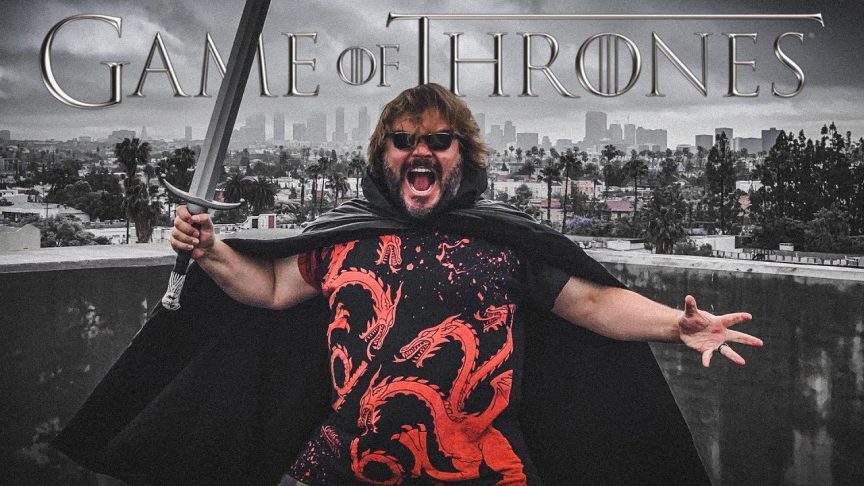 Al you “I have never seen an episode of Game of Thrones”-trolls unfortunately will now have to find something new to not watch so you can talk about how you don’t care about it on Facebook. As much as you don’t care about Game Of Thrones, you are well aware that it has finally come to an end because you have already probably told everyone how glad you are that it has come to end, because people (including yourself) can now finally stop talking about it. Phew!

By the way, you missed out on 8 seasons of probably Jack Black’s best acting ever. 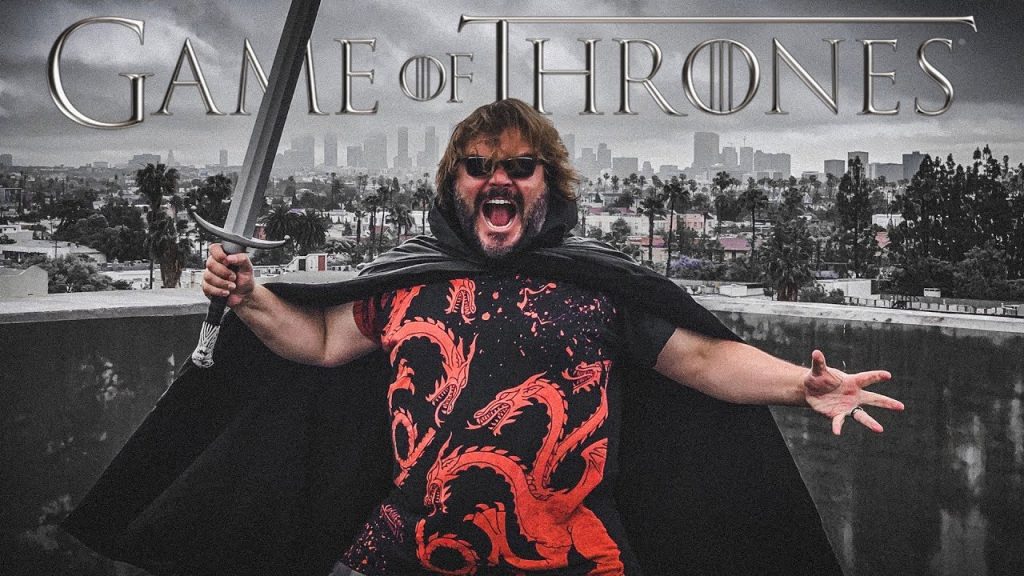 Yup, it is over now. And a LOT of people are upset about how it ended. Here is a quick recap of how shit went down in the last episode of Game Of Thrones. For those who care as well as  those who pretend not to give a fuck:

But fear not! There is now #LAGOT – Life after Game of Thrones and you can start picking through the stuff to watch from our weekly top 10 list from The Plumlist:

Each week we take a number from 1 to 10 from our list of suggestions and put it through a randomizer to choose a trailer to show you. Because this week’s top 10 is so saturated with Game of Thrones, we’ll let Jack Black have the last word: