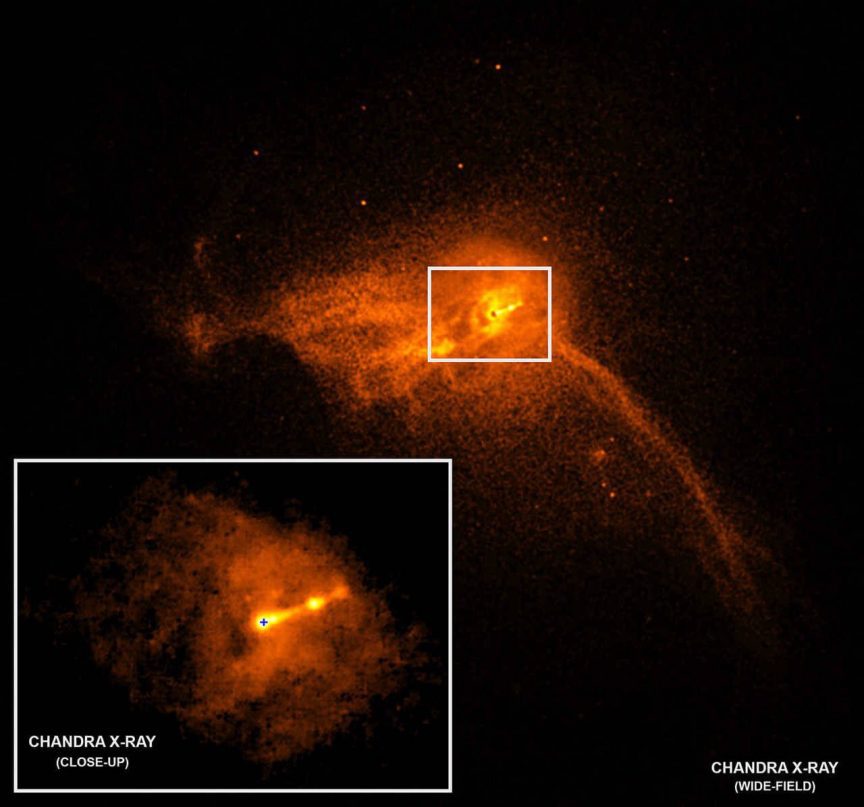 John Mitchell an English astronomer, was the first who, in 1783, was toying with the idea of stars so unbelievably dense that their gravity would be impossible to get away from – even if you were the coolest photon glued to The Flash’s ass and was able to fuck off at the speed of light after he has tossed you into the Speed Force . The is no escape! These dark stars are basically what we refer to as black holes, which is a region of space-time exhibiting such strong gravitational effects that nothing—not even particles and electromagnetic radiation such as light, can escape from inside it. Einstein’s theory of general relativity predicts that a sufficiently compact mass can deform space-time to form a black hole. This is some scary shit! It is basically like our government – it sucks everything in that comes across its path and destroys it.

This week, earthlings got to see the very first ever real photograph of a black hole. This is a massive achievement if you take into consideration that basic science such as “what goes up must come down”  still baffle people who truly believe in their heart of hearts that the earth is flat. The radio “photograph” was obtained earlier this week by an international collaboration involving more than 200 scientists and engineers who linked some of the world’s most capable radio telescopes to effectively see the super-massive black hole in the galaxy known as M87. Check out CNN’s news report:

Most of you have seen the photos across social media over the last two days. It basically looks like a cat’s anus with an irritable, inflamed infection. But do you know how fucking scarily huge this thing is? M87’s black hole has a mass that is 6.5 billion times that of our Sun, which itself is one-third of a million times the mass of the Earth. Its event horizon has a radius of roughly 20 billion kilometers, more than three times the distance Pluto is from our Sun.

It is flabbergastingly insanely incomprehensible, so maybe Dan Farr, a super science fan can put it into something more comprehensible:
“Most news outlets are only showing the blurry zoomed in picture of the black hole so I’m posting the entire zoomed-out image of the black hole and everything it is consuming. The tiny black spec in this image is 6.5 billion times the size of our sun. This thing is HUGE” 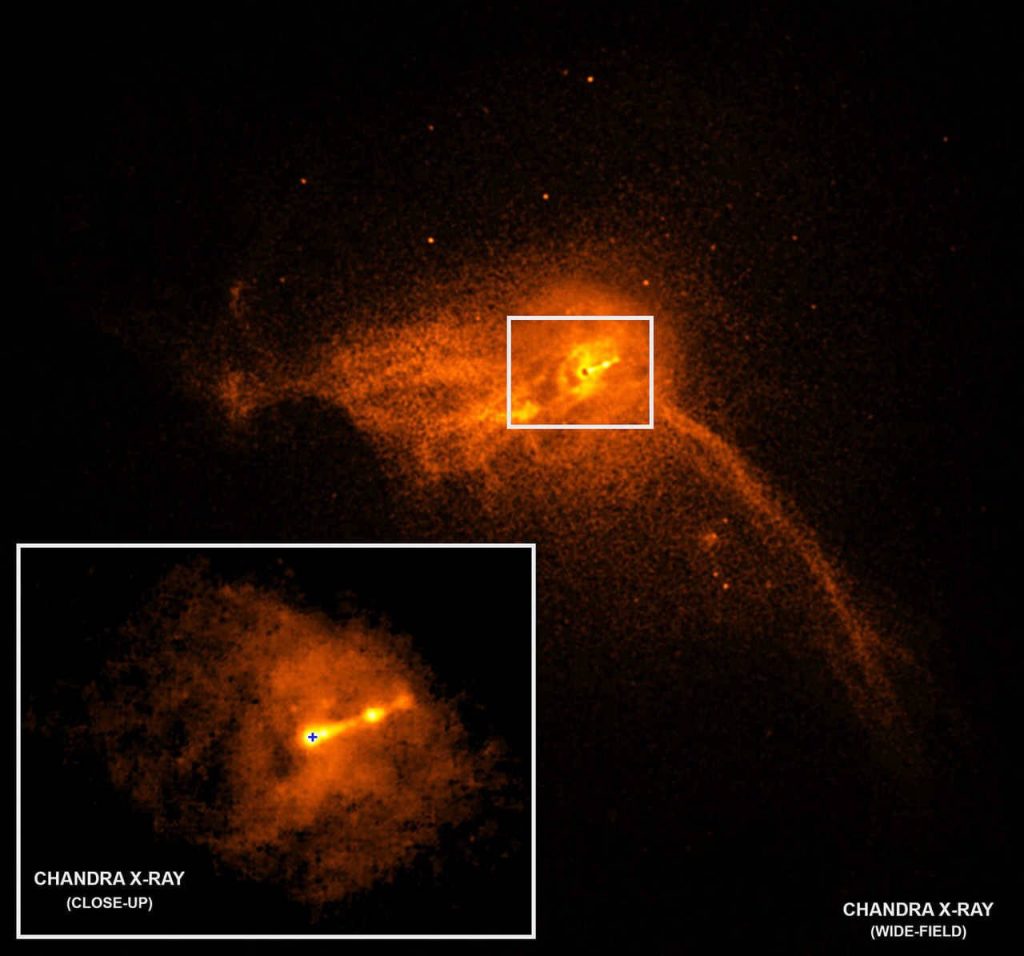 Go check out Dan’s Facebook page for for spacey stuff.
Honestly, this is too much for my brain, so I need to dumb it down with some TV-series. Right on queue, the weather will also force most of us indoors this weekend, so there is what we picked of The Plumlist tree as our top 10 for your viewing pleasure:

Each week we take a number from 1 to 10 from our list of suggestions and put it through a randomizer to choose a trailer to show you. We still haven’t fixed the randomizer since it broke down last week, so here is a manual selection. You didn’t think we’d for reals leave you high and dry with a title such as “Black Hole Sun”, did you? Have a jol! This super-hit by Soundgarden is 15 years old!