WONDERboom is one of South Africa’s most long-standing rock groups. If not the longest. In previous interviews you’ve explained that the secrets to your longevity and success lie in the nature of the band members’ relationships with each other. The members of WONDERboom are all brothers and friends and it’s not just a business relationship. How much of this is a conscious choice by the longstanding and newer members? Or is there something more to it? Maybe a creative magnetism (or an energy) that attracts the right people over time, despite departures and tragic losses? Do you think WONDERboom’s creative energy has obtained a life of its own over the years, or is it more a case of the members choosing to be on the same frequency?
Yoh…Very profound questions! Look, we are definitely in a new and revived phase, which is undeniable. Can’t speak on behalf of Jono, but our brotherly attitude is what has kept us going. Now it seems that the sticking-it-out has paid off! We have a beautiful, strong chemistry with our current line-up and anywhere we perform, the magic is there. So, I think the bond is completely natural and it shows in our live performance – we’re like one living organism. 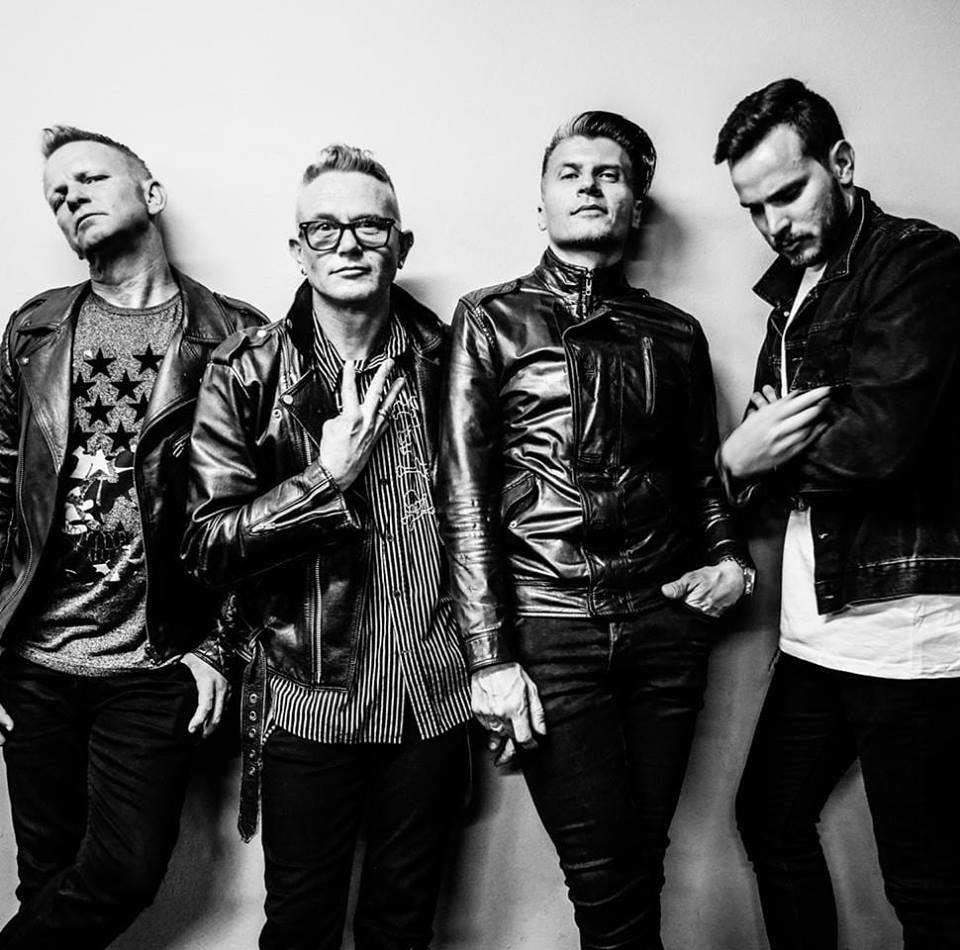 What do you think? Is rock music in South Africa dying a slow death? Clearly, as a rock band (because primarily that’s the main genre you’re known for) you’ve defied the “death of rock music” that’s been prophesized globally for decades now. Overseas, it may have slowed down commercially compared to the eighties and nineties but, I mean, I watched you guys perform Pantsula and Green Fever at Tuks Jool in 1997 for the very first time. It’s 2019 and you’re still here in SA, making great fucking music. What in your opinion must rock musicians in SA do to attract more fans from different genres and cultures? How can they keep it relevant, evolving, alive and make it grow even more?
I sometimes feel that rock has been busy killing itself. Our ears have evolved to such a point that, unless you’re doing something exciting and fresh, rock music can sound tired and done. A lot is caused by lack of imagination in song writing, instrumentation and production. Although I love the Blues and acknowledge its influence in our music, there’s too much of it being regurgitated right now. Probably will be hated for saying this, but how many more ways are we going to repackage the Blues until we move on? WONDERboom have always leaned towards an urban or street culture of rock and that has opened up our scope a bit. Always joke with Martin about approaching our instruments differently, the way a hip hop DJ would, for example. 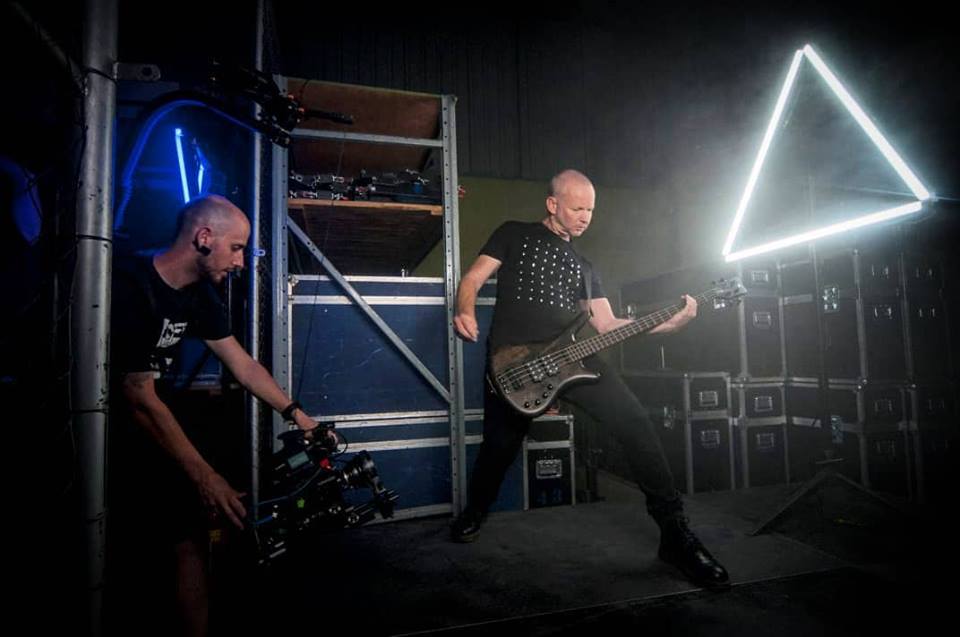 Your latest album is a great success and after almost two years since its release it’s now well entrenched in the SA rock universe. Your current sets would not be the same without songs like Southern Light, Ooh La La and Praying Mantis. Something you’ve proven and solidified when opening for Guns and Roses last year. What makes a great album in today’s digital world where people can just flick and pick through thousands of tunes on music streaming services?
Thanks for the kind words about Rising Sun. We’re very proud of it. By the way, it’s only been out for just over a year! What makes a great album? The songs. It’s all about the songs. If you can get away with releasing more than four singles off it, I reckon you have something special there. Then the streamers will be playing more than one song, filling up their playlists with a nice new body of gems.

Opening for Guns and Roses. What a mind fuck. What a performance you guys conjured. What a night! Not only was your performance a high standard value-for-money show, but I felt a sense of great pride while I witnessed you raising the bar. What is the most memorable thing you’ve taken away, as a band, from that night?
Thank you so much! Surreal! It was probably our most enjoyable highlight so far. We were blessed to have such a kick-ass team holding us, making us look and sound world class! What did we take away that night? Believing in ourselves and in our music.

Befok! This coming Saturday night you’ll be headlining at the Boutique Farm Festival at Tweefontein Melkery. Kicking off 2019 early and in a big way. Any message for the fans who have yet to plan their weekend?
Guys, that venue, Tweefontein Melkery, is stunning! Such a cool place to host this festival. So much character and vibe. Also, the other bands on the line up are sick. Come party with us!

No doubt WONDERboom will not be resting on your laurels this year. What’s on the cards for the rest of the year?
We’re about to release the official music video for our latest single, In Place Of Something. Then, some cool festivals to look out for this year. Another single release in a couple of months. Santana Sessions 2 will be out soon too. And, of course, back at the drawing board with new recordings.