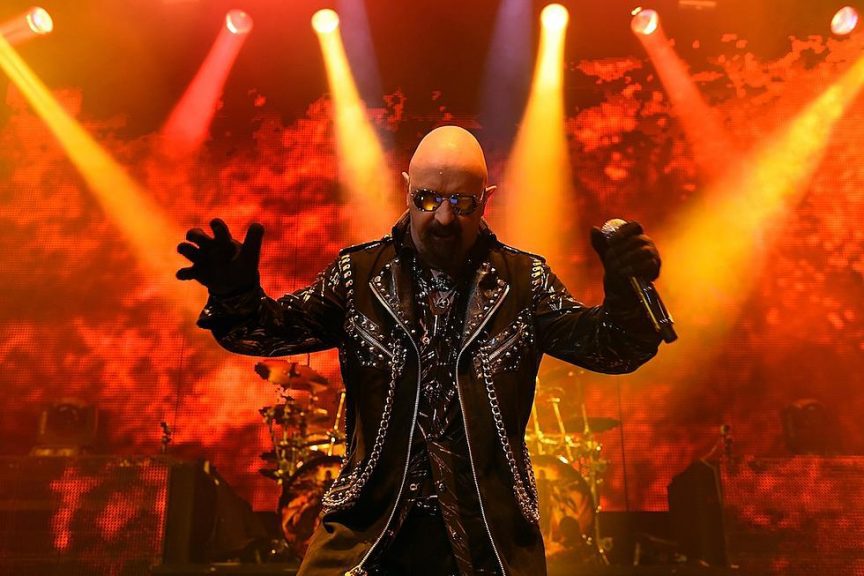 Around six months ago, JUDAS PRIEST kicked off a world tour for their latest album, Firepower, which was released in March earlier this year. This tour will still be going at full speed well into the first week of December when they will take a well deserved, relatively short break before they hit the metal road again in the last week in January of 2019. This part of the tour will eventually see them playing two shows in South Africa in March and we can’t fucking wait! Can you believe it? JUDAS PRIEST, finally playing South Africa after all these years! The guys will be jetting off to the African continent after playing Auckland, New Zealand on the 16th of March.

Capetonians will be the first to get a chance to see them perform at the Grand West Arena on Wednesday, the 20th of March and on Friday, the 22nd of March, Gauteng metal heads will have their turn at the Ticketpro Dome in Randburg.

Tickets:
Tickets will go on sale this Friday, the 28th of September from 9am on www.bigconcerts.com.
As per usual, Discovery Card holders have the benefit of an exclusive 48 hour pre-sale period which starts today at 9am (Wednesday the 26th of September), so if you’re a Discovery member, make use of this opportunity and head on over to www.discovery.co.za to grab your tickets.
Tickets for both events are very reasonably priced with the Cape Town tickets starting at R575 and the Joburg tickets starting at R520.

There are few heavy metal bands that have managed to scale the heights that JUDAS PRIEST have during their 40-year career. Formed in the early ’70s in Birmingham, England, Priest were one of the first metal bands to exclusively wear leather and studs – a look that began during this era and would eventually be embraced by metal heads throughout the world. JUDAS PRIEST went on to change the face of heavy metal. A 2010 Grammy Award win for ‘Best Metal Performance, a 2017 Rock and Roll Hall of Fame nomination, the current album ‘Firepower’ released in March 2018, is their 18th studio album and has become the highest charting album of their career plus scorching their way round the world in sell out shows on the Firepower tour has cemented the presence and influence of JUDAS PRIEST at an all-time high! What a privilege to see these pioneers of metal finally performing in South Africa! 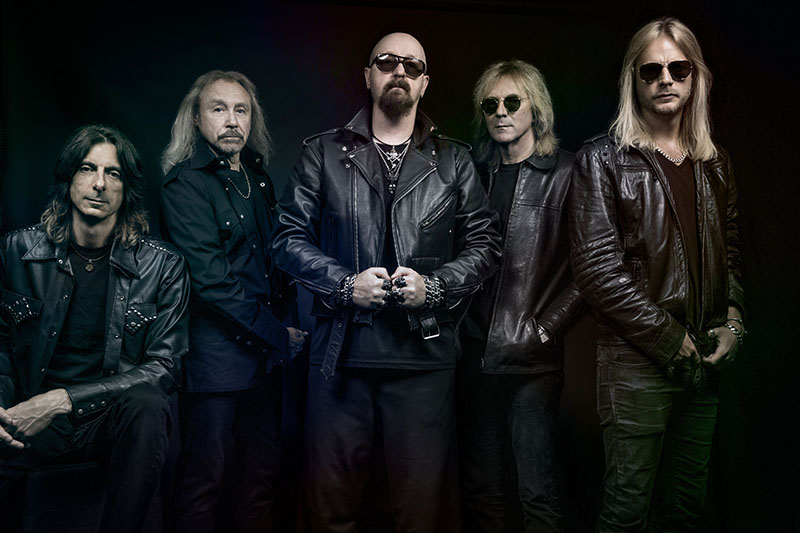 In a recent interview, Rob Halford had the following to say about Judas Priests’ live shows:

When I stand on the stage – the big thrill is looking out at across all the different generations of metal heads. The big thrill for us, and I’m speaking for everybody in Priest, is when you see that new metal head who’s barely into their teens and they’re coming to see Priest for the first time ever. Of all the bands they’ve got to look at and listen to, they choose Priest. In that particular show and in that particular moment, that’s the biggest rush in the world. That’s the thing that is the big change for us; to see how our music, see our metal is as strong and is thriving as it ever was, passing through different generations of metal heads around the world. 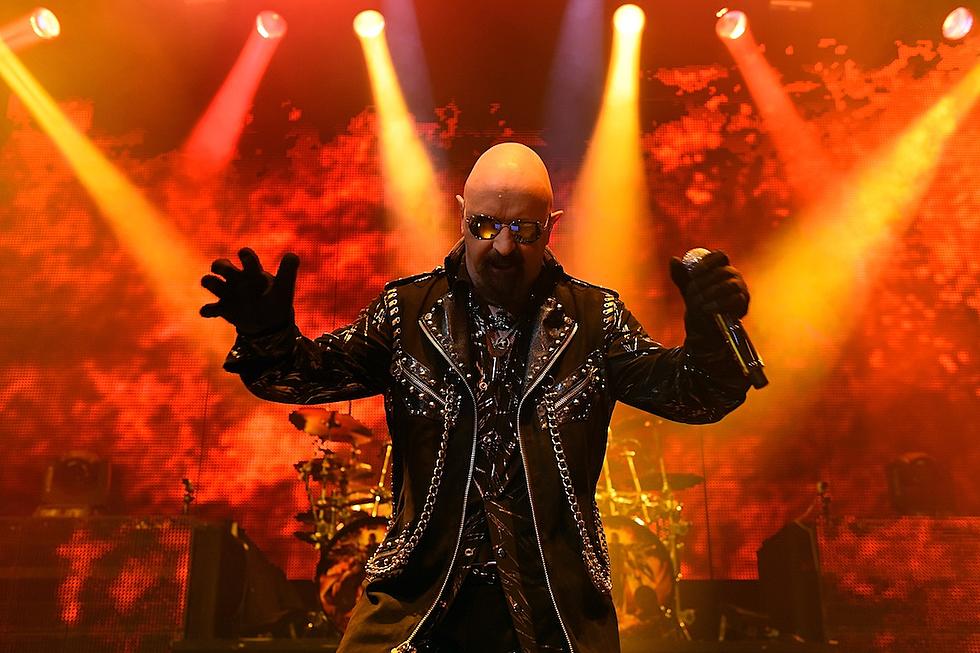