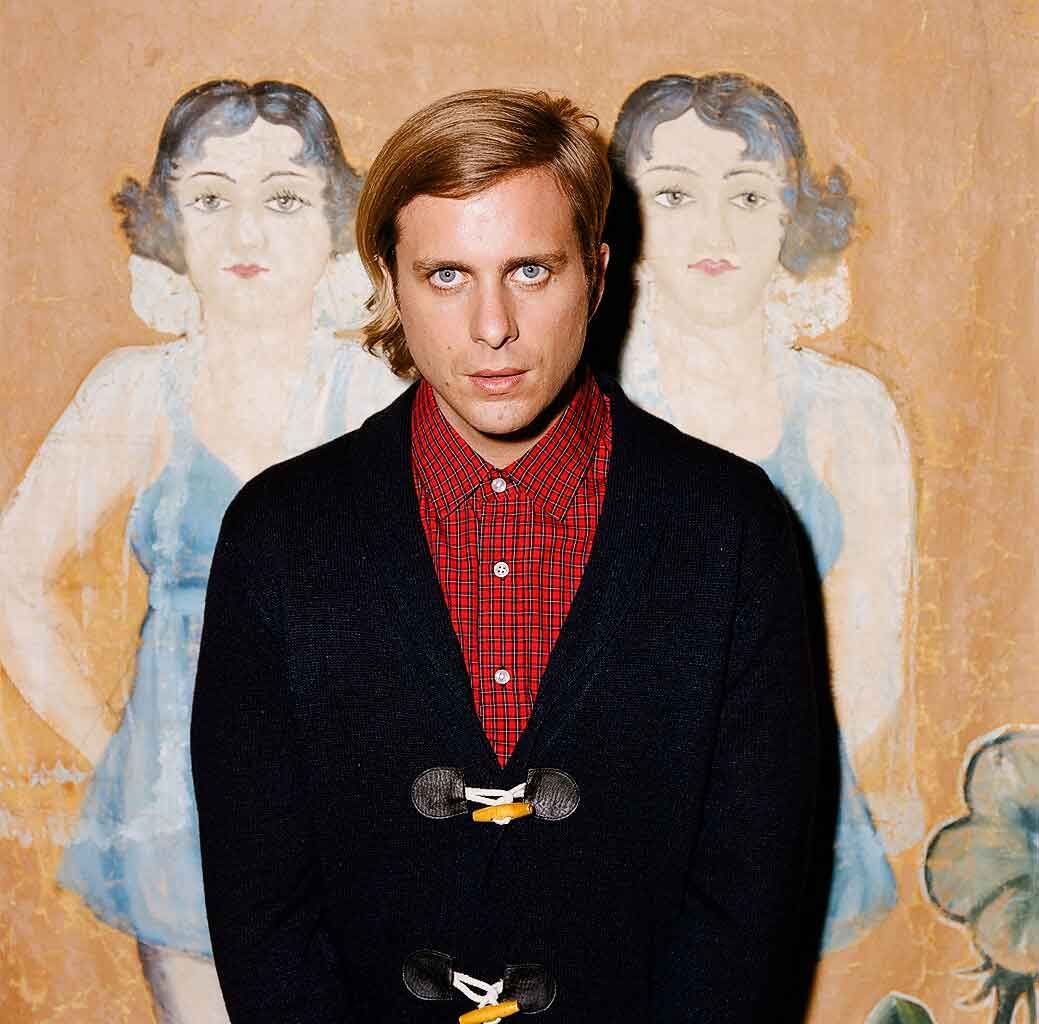 The line-up is final at last. In 2012 we bring you not two, not three, but four international acts! RAMfest has upped the game and we are proud to 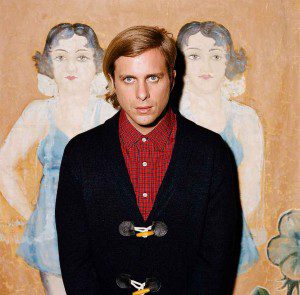 announce that AWOLNATION (USA) will be joining the international line-up together with In Flames (Sweden), Infected Mushroom (Israel) and drum and bass master NETSKY ft. MC Darrison (Belgium and UK).

SA fans were thrilled when RAMfest announced the first headliner In Flames in November last year.  In Flames vocalist Anders Friden says that the band is excited about their upcoming performances at RAMfest (JHB and CT):

“We are really looking forward to touring South Africa. There are many countries that we have visited many times over, but this will be a completely new experience for us. Get ready to hear some delicious metal brewed and matured in Sweden; we hope to see many of you!"

Infected Mushroom and NETSKY ft. MC Darrison were announced earlier this year and with AWOLNATION also joining the line up, South Africa is in for a phenomenal treat. With the help of our sponsors we have managed to put together the ultimate alternative playground. Book your tickets now and join us at one of the selected venues for SA's best loved annual music festival:

*Please note that the international acts will only be performing at RAMfest in Joburg and Cape Town and Netsky will also be in Durban.

Line up details: (Please note that the line up changes from city to city.) 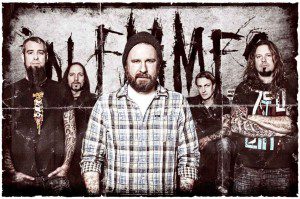 The RAM is back! Taking place at the Riversands Farm in Johannesburg for the second year running, the festival once again promises to bring Jozi the best time of their life. This time round there is also an option for camping. Camping tickets are R50 pp for 2 nights (Fri and Sat) and R30 pp for 1 night (Sat). No camping tickets available for only Friday.  Space is limited so book asap.  Buy your camping tickets here.

After the success of Railway to RAMfest in 2010 & 2011, Hotbox Express has decided to organize a party bus from Pretoria to Ramfest JHB.

Tickets will go on sale on Monday 5 February 2012. There are only 60 tickets available.

That’s right folks; RAMfest is back in Cape Town to unleash its 1 day festival to bring you the best we have to offer. Having travelled to other 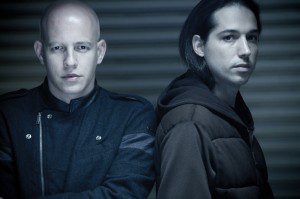 countries to observe the world's most acclaimed festivals, the organisers have amped up the volume in line with international standards – so get ready for some explosive performances. The Cape Town Ostrich Ranch is located only 20 minutes’ drive from Cape Town along the N7, towards the West Coast.

RAMfest CT Party Buses brought to you by Easy Company:

Why wait till you get to RAMFest to start the party!? Hop aboard the action-packed RAMfest bus in collaboration with Easy Company and get rock ‘n rolling before you’ve even arrived. Busses will be transporting eager festival-goers to the Ostrich Ranch and back again, saving you the hassle of appointing a designated driver, or the risk of drinking and driving!

There are three possible pick-up points. For more information on the RAMfest party busses, click here.

Don’t say nothing good ever comes your way. For the first time ever, RAMfest will be visiting the windy city to cook up a big storm of rock ‘n roll awesomeness.

PE, we have some more good news! Hume Park is making camping space available for those of you that would like to stay over on the evening after RAMfest.

Here is the campsite booking details:

Please note: Your festival ticket does NOT include camping. Camping must be booked prior to your arrival directly with Hume Park management on the contact details that’s provided above.

This is what you have been waiting for, your very own huge rock ‘n roll and alternative music concert. Finally, RAMfest has decided to claw its way to Bloemfontein for what will hopefully be the first of many appearances in the City of Roses. Hear the rumble, feel the rumble, its coming.

We were forced to make a couple of last minute changes, but we stuck to our guns and will bring you a night of incredible music nonetheless. LONG LIVE ROCK N ROLL! 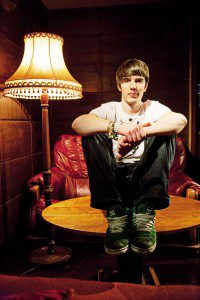 The RAM is back on the sunny shores of the largest city in KwaZulu-Natal; a city where east meets west. This year RAMfest Durban will move to Origin Night Club, come and have a great time with us.

Line Up (local and international):