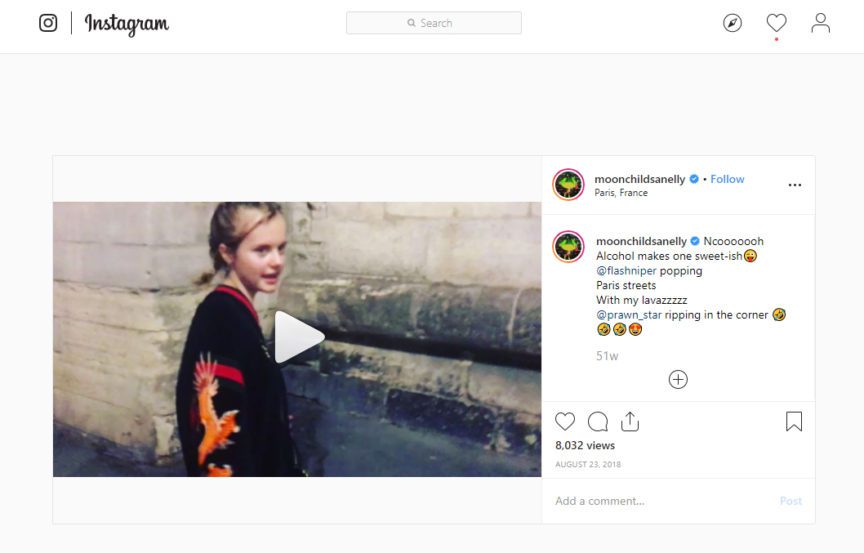 To catch up on what a hot mess Die Antwoord has become, follow the article trail on Watkykjy over here. In the meantime the Syndey Morning Herald (one of Australia’s biggest newspapers) sent a journalist to interview Zheani, one of a string of women who has been the most vocal in coming forward with sexual assault allegations against Ninja from Die Antwoord. The first knee-jerk reaction from (especially) people in South Africa was “oh, its the same old story from six moths ago” without reading it. It is not the “same” story. It is a developing story which finally got coverage from reputable and respectable mainstream media.

The Sydney Morning Herald properly out the sequence of events, gets some answers from Zheani but also introduces new players: In the news report, Jay Savage, the former head of Sony ATV publishing in South Africa, speaks out about Die Antwoord’s behavior and specifically Ninja’s dishonesty. Jay has for instance known Waddy Jones since 1995. Ben Crossman, their ex videographer and artist who started leaking behind-the scenes footage also speaks up again and relates how Ninja choked the female lead singer of a support act at one of their shows in South Africa. According to him there was also an incident in June 2012 in New York where Ninja assaulted Yolandi backstage during rehearsals for a performance on the The David Letterman show. In 2014 there is another incident – another person who has been sexually abused by Ninja came out publicly in the Sydney Morning Herald article over the weekend – Italian-American singer, Jade Carroll. Long story short, she had this to say: “He’s grabbing my tits while I am trying to push him off. I said ‘Get off of me, get off of me’, and he’s grabbing my breasts. He puts his hand under my shirt dress, into my stockings and literally tries to put his hand inside my vagina.”

Ninja’s response? “I shouldn’t even have to take the time to say this, but these claims by Zheani Sparkes, Jade Carroll and Benjay Crossman are false. I can’t believe that the media is spending its time pursuing these wild and unsubstantiated stories from people who have an obvious agenda and animus against me.”

Yeah, those aren’t the only three people Ninja has to Waddy about. For starters, he conveniently forgot to add Jay Savage from Sony. The most recent person to have a fall-out with Ninja is Dune – the kid who made the first two ZefTV videos. He also publicly distanced himself from Ninja. It is below in Edwin’s latest video. Then there are more women who were abused by Ninja who indicated that they are almost ready to speak up. The list goes on and I don’t have to search far to find more people – I just need to find the time to talk about them and what they have shared. 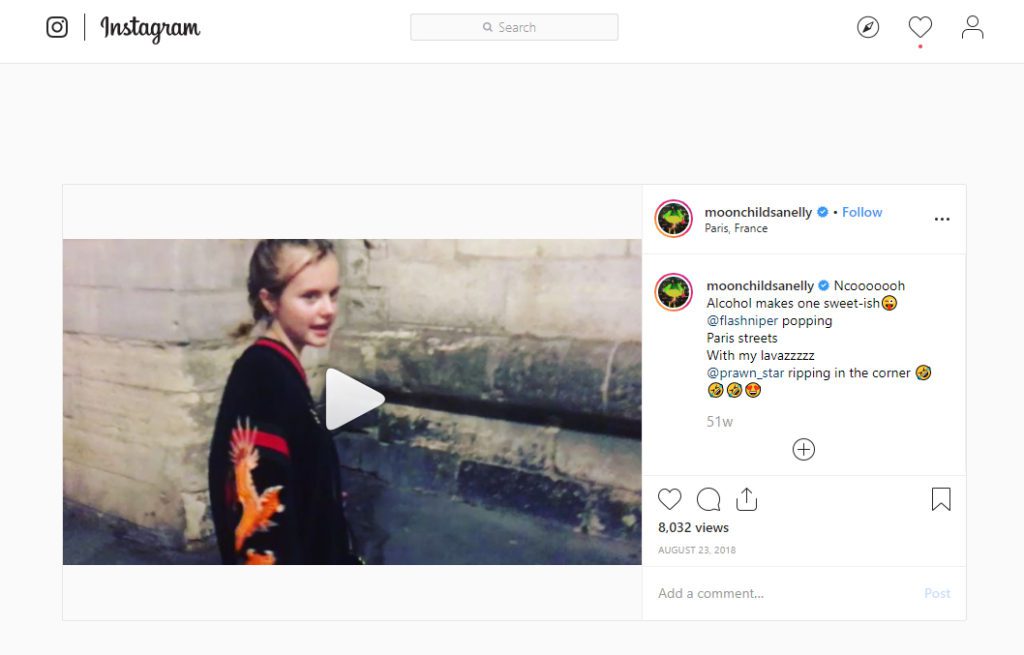 So do you get that this isn’t the “same old shit from five months ago”? Do you get that there is a pattern of abusive behavior? Let’s go back just over more than a year. Ninja and Yolandi have been very vocal about how cool it is to make fellow South African artist, Moonchild Sanelly, part of their tours. On the 23rd of August, 2018, they were walking the streets of Paris, presumably after a show: Ninja, Yolandi, their daughter Sixteen, Moonchild and Flash (the person they pay in Gucci swag to delete bad comments and ban fans from their Facebook page). The stroll past a homeless couple people with their two children sleeping on their laps sitting under a blanket against the wall. Ninja is filming on his phone while Sixteen and Flash raps or something.

Moonchild hangs back by the homeless couple and you hear her say: Can I take a photo?
Yolandi also hanging back (laughing): Ninja, go there.
Ninja: Are you guys just chilling?
Moonchild: Lemme just give you some money, its okay. I’m a tourist and I just wanna make pictures of stuff. People just loving each other.

Then Ninja films around the corner where Yolandi is covering her face and laughing, almost in the same manner when she was putting on an act and laughing behind her hands in 2012 when she falsely accused Andy Butler of touching her vagina and molesting her:

That is what Ninja and Yolandi do. They rope in people do shitty things to people who don’t deserve it and have a laugh at their expense. Remember that they had their twelve year daughter with them as well, setting examples of how white privilege protects you from even caring about what is most probably destitute Syrian refugees.

And when they get caught out, they make up lies. Edwin addresses it in his latest video:

Die Antwoord’s responses to the incident in Adelaide via a facebook post and a “ZEF TV PUBLIC SERVICE ANNOUNCEMENT” – both laced with provable lies. Also in this video is a surprise message from Dune – the camera man credited for some of the Zef TV videos.
0:00 Intro/Warning that I’m a bit more critical of Ninja and Yolandi in this video
1:28 Ninja’s Facebook Statement in Response to Adelaide Video posted by Ben
4:33 Ben Responding to Ninja saying Ben was “malicious” towards his family
9:05 Ben’s response to Ninja saying Ben was actually the one to hit Ninja
11:43 Die Antwoord Create a “Zef TV” video playlist in which the first episodes address controversies in a faux casual form starting with being asked if they are racist
13:14 Ninja is asked about what led up to the fight in Adelaide while folding a blanket
20:15 Clip in which Ninja contradicts Yolandi
24:44 Clip in which Yolandi contradicts herself
26:42 Die Antwoord’s New (now former) Camera Man Reaches Out To Me