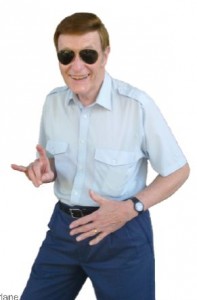 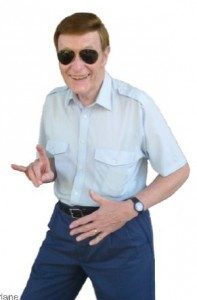 It is really weird to think that Television used to be black and white and glitchy and it sounds terribly backwards but that is an era of which South Africa wasn’t really part of, except of course for the odd broadcast of the old imported movies from the overseas.

We sommer klapped colour straight from the get-go with the first broadcast on January 5, 1976. Which is fokken ironic because back in the day all the old apartheid dose could see, was black and white. When Neil Armstong landed on the moon in 1969, South Africa was one of the few countries unable to watch the event live because we had major assholes like Verwoerd and Hertzog. Not experiencing the moonlanding was kind of part of the last straw of gatvolness and feeling excluded from the rest of the world that got the ball rolling, albeit fokken slowly and met with resistance.

Prime Minister Hendrik Verwoerd for instance compared television with atomic bombs and poison gas, claiming that “they are modern things, but that does not mean they are desirable. The government has to watch for any dangers to the people, both spiritual and physical.”

No fucking wonder we struggled to move forward. Another dickhead who cock-blocked the entire nation was Dr. Albert Hertzog, Minister for Posts and Telegraphs. Back then, in our modern terms, his title basically meant that he was the big boss of the Post Office who could also decide over the use of  SMSes, WhatsApp, data, DStv, the entire interweb and our precious porn. At the time he said that television would come to South Africa “over my dead body!” further tuning that it was “only a miniature bioscope which is being carried into the house and over which parents have no control.”

Jissis calm the fuck down, boet. Does this look gevaarlik to you, huh?

Thankfully South Africa caught up with the rest of the world and actually excelled at all aspects of television for quite some time until Hlaudi Motsoening gave the SABC the penis of death a few years back. But we need to look at the positives and the other players outside the state entering the ring – if it weren’t for the likes of M-Net/Multichoice and DStv we would have been completely fucked.

The same goes for streaming services such as Netflix, Amazon Prime, YouTube and Showmax. Basically the interweb in general – it was our savior. Just go look at all the Emmy nominees and winners from the past week and go match them up with the streaming platforms for yourself. We have come very, very far.  It will be interesting to look back in twenty years from now to see how colour TV has evolved. For now it is still on our phones, TVs, cars, planes, tablets, PCs and wrist watches. What is next? An implant? ESP?  A pill up your ass?

Get your fix of colour TV from
the Plumlist for our top 10 pick of the week to check what you can stream in South Africa, unless you’re planning on reversing over your internet with your bakkie as well…

Each week we take a number from 1 to 10 from our list of suggestions and put it through a randomizer to choose a trailer to show you. This week it landed on our number 9 spot, Stroop:

The South African feature documentary STROOP – Journey into the Rhino Horn War is an independently made film about the rhino poaching crisis – released in 2018. Expect unique footage – from the killing fields of the Kruger Park to bush town courtrooms and the dingy back rooms of Vietnamese wildlife traffickers. This multiple award-winning documentary about Rhino Poaching will take you to from the poachers to the buyers.

You’re going to shed a lot of tears, but it necessary to watch this doccie. Everybody in South Africa should see it: 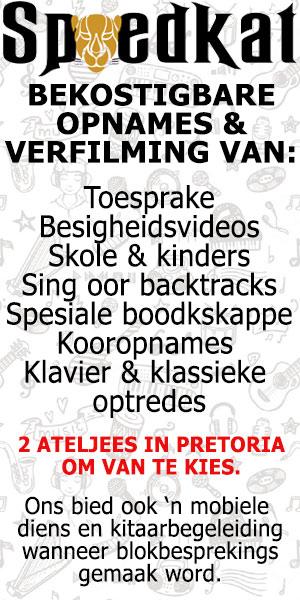