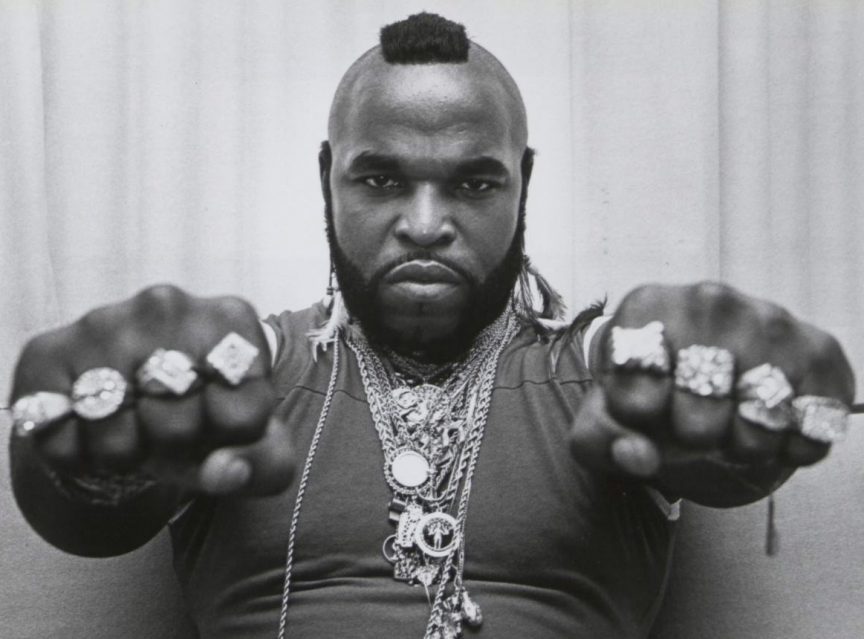 I want to appeal to you okes to please refrain from making kak jokes and pulling dumbs-ass pranks on your friends, family and colleagues on April Fool’s day this year. Not only because it is mostly lame, but also because it falls on a Monday this year. If shit goes south on April Fool’s compounded by the baggage that normally comes with a blue Monday, you might end up with a PK or a bloedneus.

There were some seriously lekker pranks in the past, though. Some April Fool’s pranks have even become quite famous – such as the 1957 BBC clip showing pictures of fake farmers picking spaghetti from trees. Some gullible Brits even inquired as to where they could get their own spaghetti tree. Fokken poepholle.

This was, however, how spaghetti was really produced back then. It was before the Spaghetti Worm infestations of 1963 which wiped out all the crops in the northern regions of Switzerland. What we eat now is artificial spaghetti grown from wheat and it is a tremendous tragedy that we will never be able to savor the taste of a real string of spaghetti…

Lekker kakpraat. Did you fall for it?

Look, we can’t force you not prank each other like Microsoft’s Chris Capossela, who earlier this week, sent out a memo to all his staff and asked them to “not do any public-facing April Fools’ Day stunts.” because “these stunts have limited positive impact and can actually result in unwanted news cycles.”

I agree with with the nerdy uncle. It is just that we are in a very weird time and space and we kind of spoiled the fun for ourselves with social media. Think of all the fake news and bullshit out there? How many times do you have to reprimand a friend or relative for spreading horse shit links on (especially) Facebook? I am of the strong belief that not everybody should have a social media voice. There should be a university of some sorts for it.

The majority of sheep find it very difficult to filter their kak from their klippe and of course it can have problematic repercussions . Capossela goes on by furhter stating: “I appreciate that people may have devoted time and resources to these activities, but I believe we have more to lose than gain by attempting to be funny on this one day”.

HOWEVER, Mr T put it much more eloquently way back in the 1980s when he categorically stated, on more than once occasion:
“I pity the fool!”

So just go with a plain old trusted Rick Roll, man. That shit is still funny, right?
Or spend your time more wisely by checking out this week’s top 10 which we picked off The Plumlist. 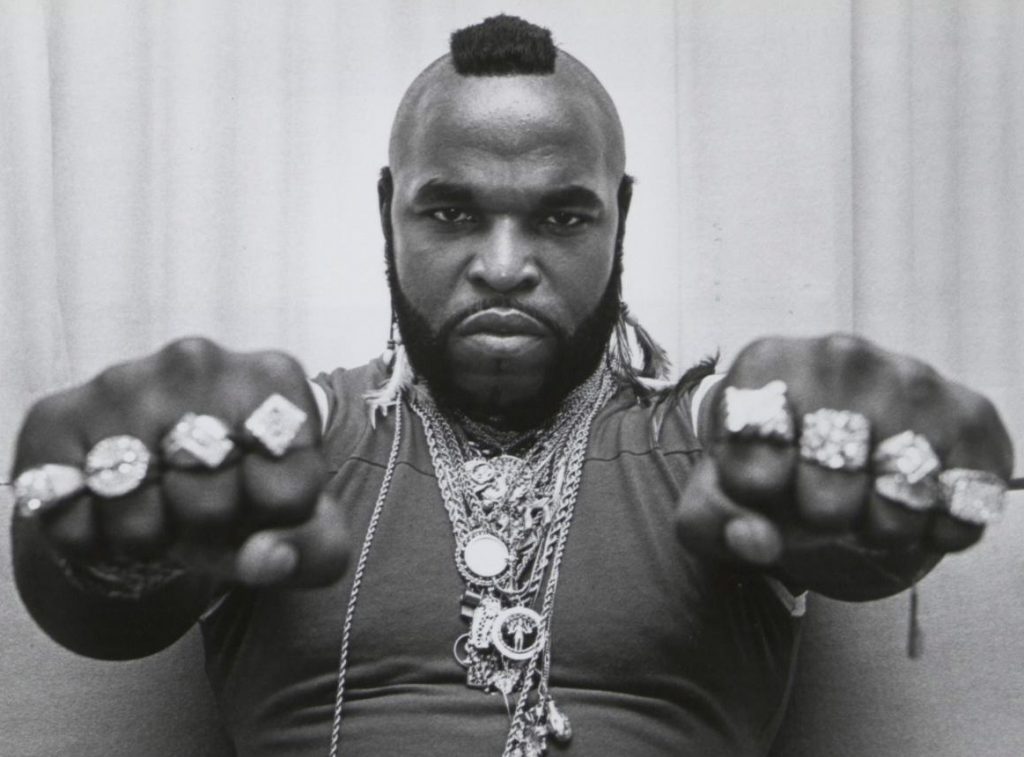 Each week we take a number from 1 to 10 from our list of suggestions and put it through a randomizer to choose a trailer to show you. This week, it landed on the primer for Westworld’s second season!

Just so we are clear – a primer video is not a trailer or a sneak peak, so it doesn’t contain any spoilers. The name is kind of self explanatory – it primes you for the next series of events by recapping what has transpired in the past, just so you can have your wits about you. It arms you for what is about to come. It is kind of like getting back to school from a lekker long holiday and doing some revision work to bring you up to speed.

Except, school is kak and TV is kaklekker!

Having said that, don’t watch this 25 minute primer if you haven’t watched season 1 of Westworld yet. I haven’t started season 2 yet, so this is the perfect 25 minute have-it-all episode to recap the entire season 1.