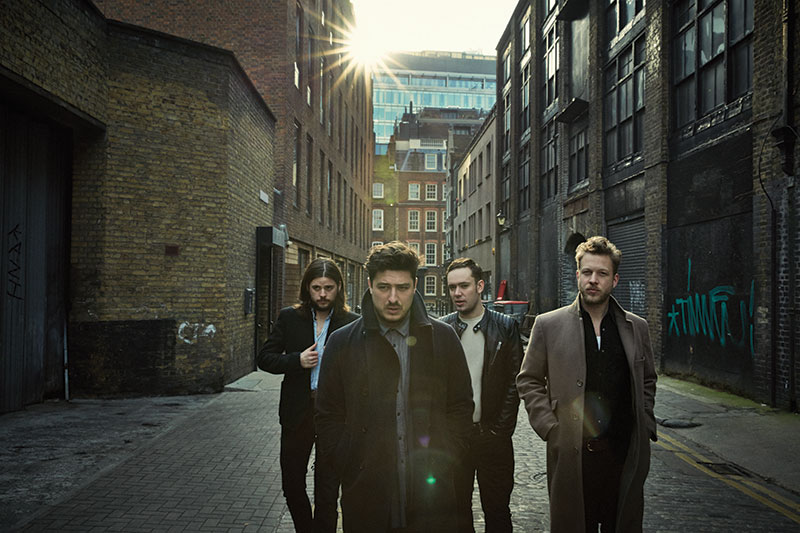 Considering their first hit single carried the title ‘Little lion man’, some might consider it shameful that Mumford & Sons are only now preparing for their first trip to South Africa, as this is the place of lions. And men.

Nevertheless, tickets to their scheduled shows were bought up quicker than vibrators on valentine’s day. Luckily, they’ve added more (shows, not vibrators). Another date for Pretoria was announced this morning and tickets will go on sale at 9am tomorrow morning via Computicket.

We phoned up to Ben Lovett (vocals, keyboard, piano, synth) from Mumford & Sons for a little discussion around touring, venues, the anticipated visit to South Africa and the new direction their music is taking them along with their fans.

I don’t know if you’re aware of it, but tickets to all three your shows in South Africa sold out within 82 seconds. Has that ever happened to you?
Hahaha, we heard! And I think that is the fastest we’ve ever sold tickets. It is pretty incredible. We’ll be popping champagne for the wonderful support that we kind of didn’t anticipate. We’re very grateful.

It’s incredible. I think it is a new record for South Africa. Pretty awesome. And because of that another tour date has been announced for Cape Town, so you guys must be stoked about that as well.
Absolutely, I mean we’re really just trying to play as many shows as we can so we’ve found another opportunity to play and we didn’t know the support would be as strong as that it has been.

Is there a reason why you guys didn’t want to do the big stadiums?
It is not like it was a conscious decision. We kind of told them we wanted to kind of lay down our own vibes. We’ve chosen a handful of sites that we felt like would be a bit more unique and special. Stadiums are the goal and one day we would absolutely love to fill one of those. We’ve never done a stadium anywhere in in the world. It’s not like… it would be a bit strange to come to South Africa for the very first time and walk into a stadium. It didn’t feel quite right.

So will you come play at my house for 50 people then?
Yeah, absolutely. We’d do that. That probably would have been an even more logical first step, haha.

Just to get to Wilder Mind – you guys ditched the banjos which is sort of your earlier signature sound and you now lean more towards the electric guitars and a fuller drum kit. Was it a natural way of just moving to the next thing or what was the reason behind that?
No.. we weren’t actually ditching the thing. We love the banjo. We think its a great instrument and a great tool. We used it a lot to give us our rhythm and get the pace going in our songs. Between the four of us we didn’t have an active drummer and when we started out in the first few years we didn’t have drums, so for the band it kind of provided a percussive beat and we found that it was a really great instrument and a tool to use to do our song writing. 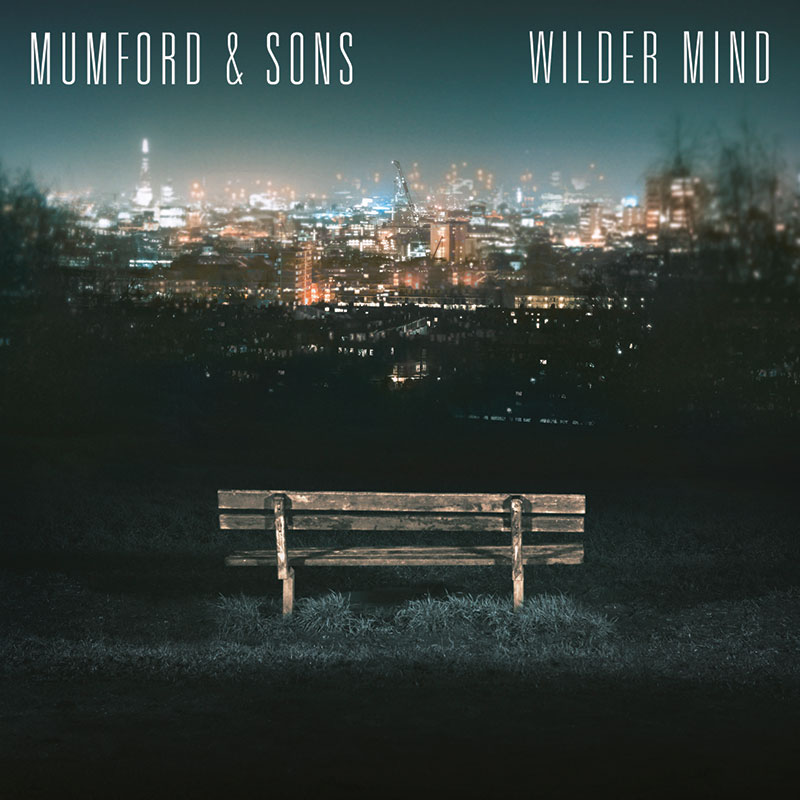 Ultimately, we feel it is about the stories and the songs and the instruments are the tools to translate those. When we got to Wilder Mind we had a handful of new songs and stories and we felt like trying out some new ways of expressing those. And with the assistance of James Ford from Simian Mobile Disco, who’s been an absolute legend – yeah we’ve found ways to produce the songs in just a slightly different way. It doesn’t feel like such a big leap to us but I think is has been for others. The record just feels like a different chapter of the same book.

Do you think the fans respond slightly different to it? Does it change your energy a bit, I mean the dynamics between yourself and the crowd?
No, its been amazing, like we’ve been playing the album side-by-side for the last few months on tour and it just feels like we’ve put a wider scope of material to draw from now, which in a way makes the show more kind of lean because we select highlights from each record. And I think the more albums the band go on to make, the stronger the set list has become. It is less kind of padding or I guess less unfamiliar moments for people who perhaps haven’t had the chance to live with the record so much. It doesn’t feel like there is any weirdness in the set. It feels very good. The set list feels very natural now.

You guys haven’t been to South Africa yet, not passing through or for a holiday?
No, I haven’t but Winston actually came over last year – he plays banjo and lead guitar – he came over and did a little recce. He checked out the sites, met a bunch of people because we wanted at least one of us to have been and Winston was the first to put his hand up. He really just wanted to go and get a feel for what the sites might be like and so he’s been up. Personally I can’t wait and I am looking forward to see the beautiful country I’ve heard so much about. 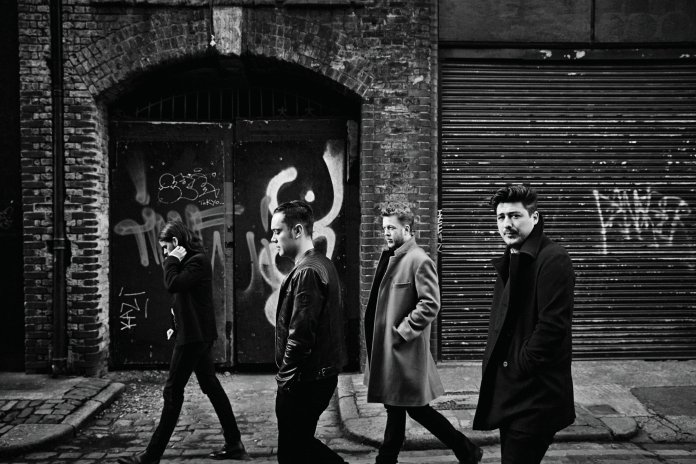 So is there a reason why it took you goes so long to get down here or to decide to come to South Africa?
We very nearly came over on the second album. With the first album we felt that we were constantly chasing our tails. The original plan was to get out of pubs and then we put our first album out and we were playing pubs around London and the intention was that we could hopefully get beyond that. The idea of touring internationally wasn’t really on the cards and when we started getting requests to go to Australia and America and things like, more and more crazy. We were trying to constantly catch up. But then on the second album, Babel, we had conversations with people in South Africa and our management about how we really wanted to find a way. Then logistics just fell through. When this album came around, we were absolutely insistent.